UAE: Imposing income tax not currently on the table 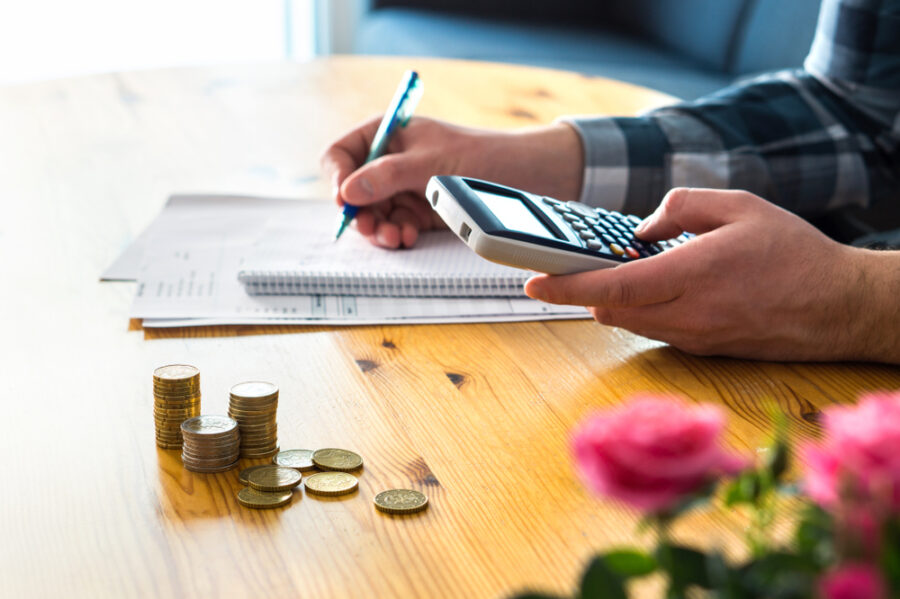 The UAE Minister of State for Foreign Trade, Thani bin Ahmed Al Zeyoudi, announced that the state does not intend to impose an income tax at the present time.

The announcement came weeks after the state announced the introduction of a federal tax on business profits. In an interview with “Bloomberg,” he said the matter is not currently on the table at all.

He noted that the recently announced corporate tax on profits will replace many of the fees businesses currently have to pay.

The UAE Ministry of Finance had previously announced the introduction of a federal tax on business profits to be applied starting on or post June 1, 2023.

The ministry explained that the corporate tax policy adopted by the state reflects the generally accepted principles within the best international practices, noting that the system has been developed with a view to reducing the burden of compliance on business.

Corporate tax on business profits will be calculated based on financial statements prepared in accordance with internationally accepted accounting standards.