The virtual trade corridor will simplify and facilitate cross-border trade 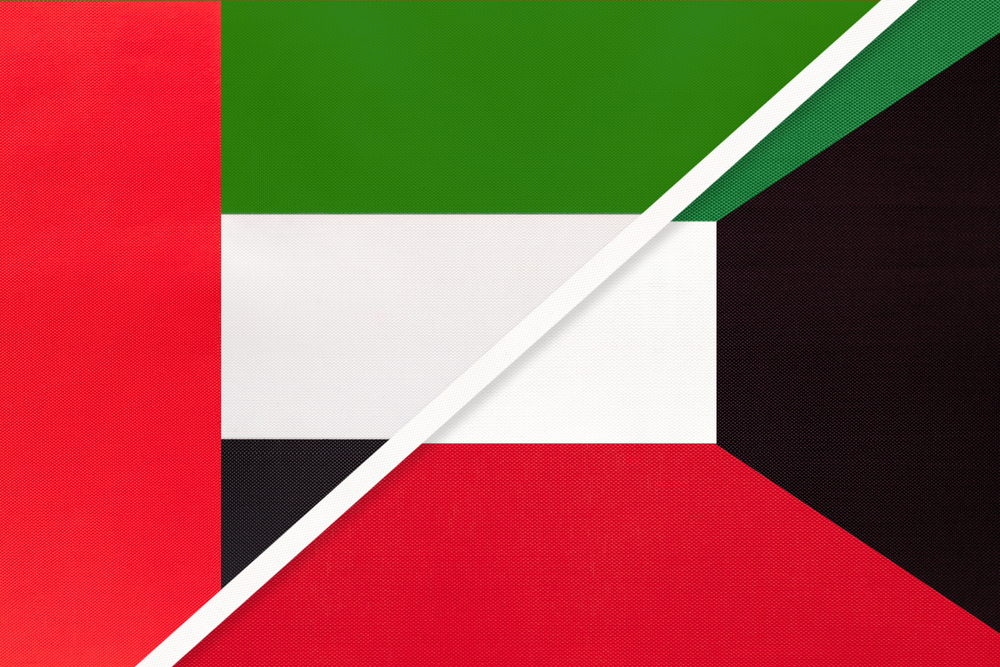 Abu Dhabi (AD) Ports Group announced the signing of a Memorandum of Understand (MoU) with the Kuwait General Administration of Customs to establish a new virtual trade corridor between the UAE and Kuwait.

The MoU builds on existing cooperation between the UAE and Kuwait. Under its terms, Maqta Gateway, AD Ports Group’s digital arm, will develop the new virtual trade corridor based upon its Advanced Trade & Logistics Platform (ATLP), under the supervision of the Department of Economic Development- Abu Dhabi (ADDED).

With the establishment of the new virtual trade corridor and implementation of integrated solutions, customs authorities in both countries will be able to access pre-arrival information for international cargo movements, making cross-validation of information significantly faster and promoting pre-clearance of goods.

Moreover, the agreement will allow the establishment of new policies, procedures, and systems integrations to support a virtual trade corridor that will further simplify and facilitate cross-border trade.

The digital integration also has significant safety and security benefits, improving visibility for authorities over any possible risks associated with goods that move between the two nations, as well as reducing the inspection rate and simplifying procedures for authorization holders.

Al Balooshi: “The MoU will generate a positive impact on the UAE and Kuwaiti economies”

Rashid Abdul Karim Al Balooshi, Undersecretary, Abu Dhabi Department of Economic Development, Chairman of the Higher Committee of Logistics Development, said: “By establishing this virtual trade corridor, we will generate a positive impact on the UAE and Kuwaiti economies. The MoU, he added, will pave the way to promote trade and fraternal bonds between the two nations, establishing Abu Dhabi as a leading trade and logistics hub in the region.

For her part, Noura Al Dhaheri, CEO of Maqta Gateway, Head of the Digital Cluster, AD Ports Group, said: “Building upon the bilateral trade ties that have long existed between Kuwait and the UAE, the newly announced virtual trade corridor aims to realize a host of enhanced policies, procedures, and system integrations that will accelerate cross-border movements of goods traded between the two countries.

The long-standing bilateral trade ties enjoyed between the two GCC countries in recent years have seen the rapid growth of several key commodity markets. The trade exchange between the two countries grew by about 424 percent, reaching a total of 251 billion dirhams, during the past ten years.