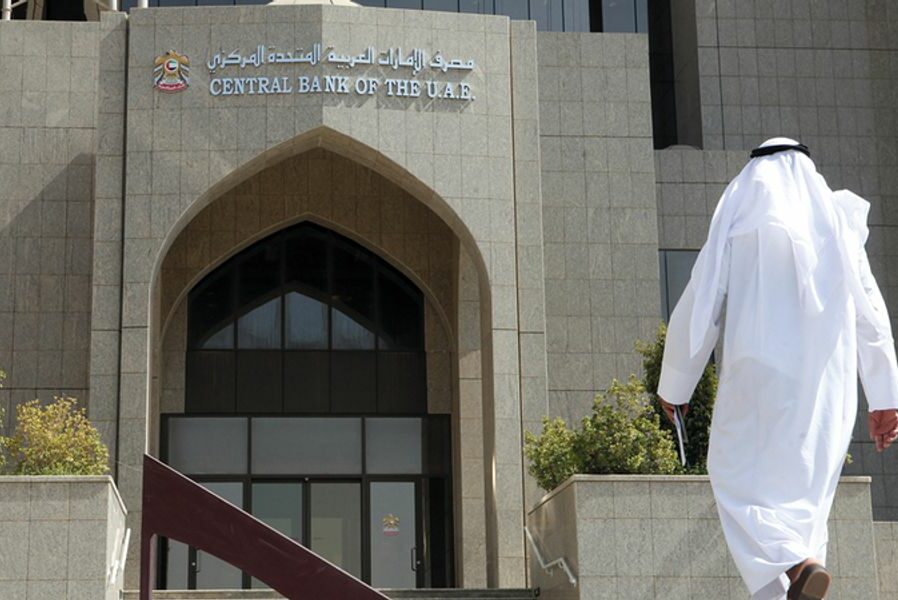 Central Bank of the UAE

At the end of March 2022, lending gross credit in the UAE amounted to 1.832 trillion dirhams ($498 billion), up by 4.4 percent compared to the previous year and eclipsing the borrowings at the end of September and December last year, a new central bank report reveals.  According to the UAE Central Bank’s Quarterly Economic Review, lending activity in the UAE rebounded during the first quarter of the year as sentiment improved and banks ramped up credit disbursements to businesses and households.

“The overall recovery in bank credit growth was driven by increments in lending to government-related corporate, private corporate, and retail sectors,” the central bank said.

Moreover, the central bank’s credit sentiment survey for the quarter highlighted an increase in the credit appetite of banks.

Demand for personal loans recorded the highest quarterly increase since 2014 due to the improvement in economic conditions. Banks also saw significant demand for business loans among large companies.

Resident deposits, accounting for the bulk or 89.3 percent of total deposits, rose by 6.8 percent year-on-year to 1.791 trillion dirhams. The strong growth was mainly due to private sector corporate and retail deposits.

The central bank also said that banks in the UAE remained well-capitalized in the first quarter, with the overall capital adequacy ratio standing at 17.1 percent, Tier 1 capital ratio at 16 percent, and common equity tier 1 ratio at 14.2 percent.

The eligible liquid assets ratio, which reflects banks’ liquidity, was pegged at 19 percent, well above the 10 percent minimum regulatory requirement.