70 percent increase of UAE nationals in the private sector

Reaching a total of over 50,000 nationals 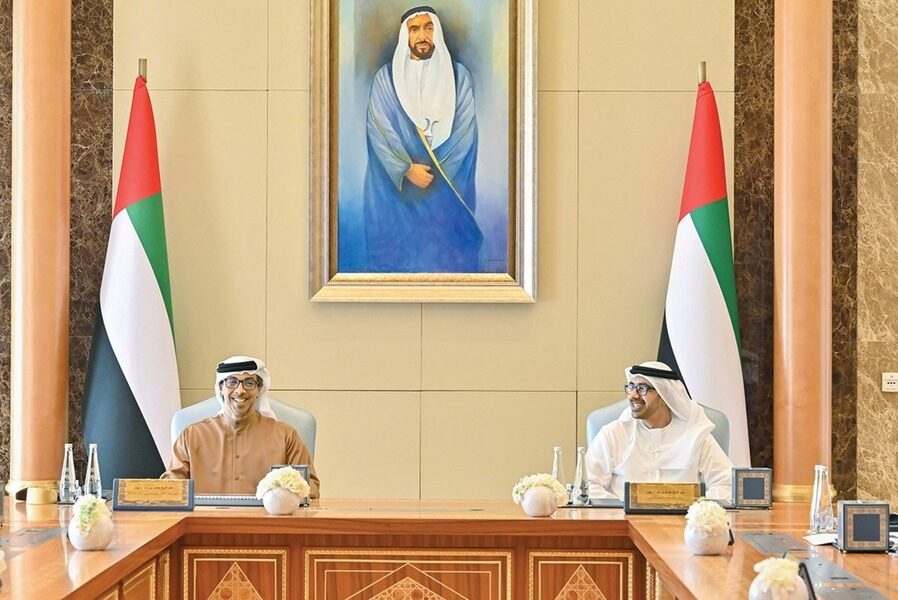 Sheikh Mansour bin Zayed Al Nahyan, the UAE Deputy Prime Minister and Minister of Presidential Affairs has chaired the first meeting of the ETCC in 2023, in the presence of Sheikh Abdullah bin Zayed Al Nahyan, the UAE Minister of Foreign Affairs and International Cooperation. The meeting addressed the achievements of NAFIS since its establishment in terms of qualifying, supporting, and enabling UAE nationals in the private sector.

NAFIS data shows that the number of UAE nationals who joined the private sector since the launch of the program reached more than 28,700 by the end of 2022, while the number of beneficiaries from NAFIS’ financial support programs reached 32,566. Furthermore, data showed that 1,300 male and female students have enrolled in NAFIS National Healthcare Program’ and 643 enrolled in the ‘Talent Program’. On the other hand, the number of registered partners on the NAFIS platform has reached 7,017 companies, and 17,481 job vacancies have been posted through the platform. In addition, since its launch, NAFIS signed 24 agreements with strategic partners, including 6 agreements with universities implementing the National Healthcare Program, and 4 agreements with strategic partners in the semi-governmental sector in a pledge to provide more than 11,000 jobs through outsourcing companies and suppliers.

The ETCC Board reviewed some of the policies and decisions issued since the launch of NAFIS, the most important of which included the Cabinet’s decision to establish the Emiratization targets and impose fines on establishments that are not committed to achieving the set targets, and transfer them to the NAFIS Fund, in addition to the decision to establish the NAFIS Fund, the decision regarding violations and penalties applied by the Council, and the eligibility updates for the benefits provided by NAFIS and the increase in salary top-ups and child allowance.

The ETCC Board also reviewed the results of the set 2 percent Emiratization target in the private sector by the end of 2022, and data showed that a total number of 8,897 companies have reached the 2 percent Emiratization target or more, while the total contributions due in January 2023 from companies that have not achieved the required target in 2022 amounted to approximately 400 million dirhams.

In addition, the meeting examined the mechanisms used by the Ministry of Human Resources and Emiratization to detect violations of Emiratization policies, and the results of the monitoring and compliance system regarding the commitment to the set Emiratization target in the private sector for the year 2022. With thorough investigations, data showed that the total number of false Emiratization cases reached 227 cases, with an administrative fine also imposed on the violating establishments, (109 establishments), who have been downgraded to Category (3) according to the applicable criteria of classification approved by the Ministry. In contrast, 20 violating establishments were referred to the Public Prosecutor to face penal measures and stop the benefits of 130 nationals. Actions are being taken to recover the amounts.

During the meeting, the Council addressed some of the strategic plans prepared by the Council for 2022, the most important of which included plans for supply and demand in the labor market 2022-2026, the most attractive and crucial sectors to focus Emiratization efforts on, in addition to the most critical initiatives and policies proposed for the year 2023 to advance the Emiratization agenda in the private sector in a faster and more effective way.

The meeting also addressed the results of the first phase of the “NAFIS… Your Way” campaign, which aims to highlight the success stories of Emiratis in the private sector and change perceptions about the work environment and opportunities that it offers, as more than 101 success stories were shared during 2022 through visual, audio and written means of communication as well as social media platforms.

Furthermore, the Board approved the Emiratization targets in the private sector for the year 2023, which aim at increasing the employment of UAE nationals in the private sector in light of the commitment of companies to achieve the targeted Emiratization rate (4 percent) by the end of 2023. With the 2 percent annual increase, the intended target is to reach (10 percent) by 2026.

The Board also approved the launch of the NAFIS Youth Council under the supervision of ETCC, which aims to create a platform to communicate with the youth category in the private sector, and for youth to be able to contribute to supporting NAFIS by participating in initiatives and discussions and sharing their success stories and achievements to benefit from their experiences and creative ideas in terms of coming up with new projects, initiatives and programs, and identifying the challenges which face today’s youth who work in the private sector and proposing appropriate solutions.

In addition, the Board approved the ETCC’s new operational model which will enable it to play its required role for the next stage, as the Council will continue to look after the implementation of NAFIS’ programs and initiatives, and continue its strategic role in preparing and following up on policies, systems, partnerships, studies and strategic reports related to the work of UAE nationals in the private sector and changing their perception of the private sector. 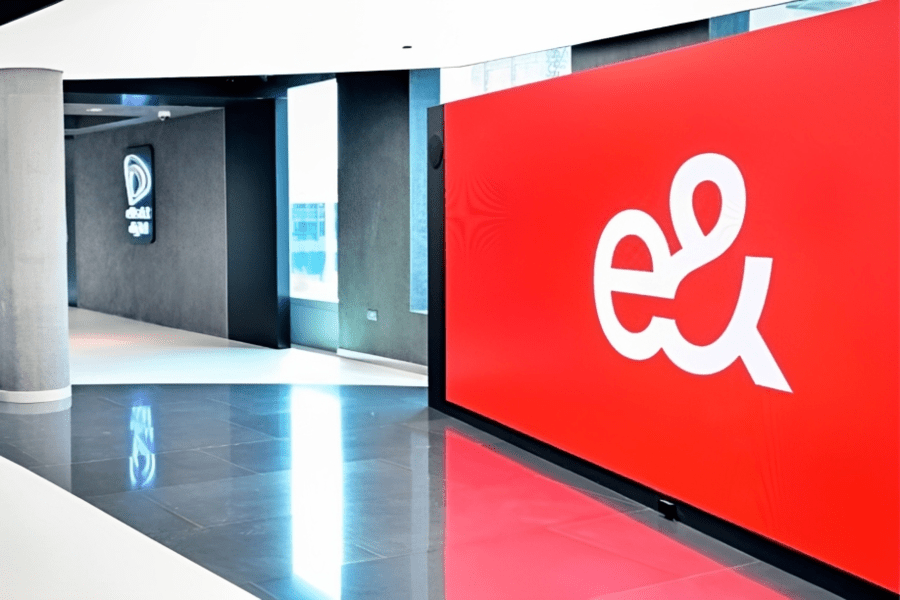