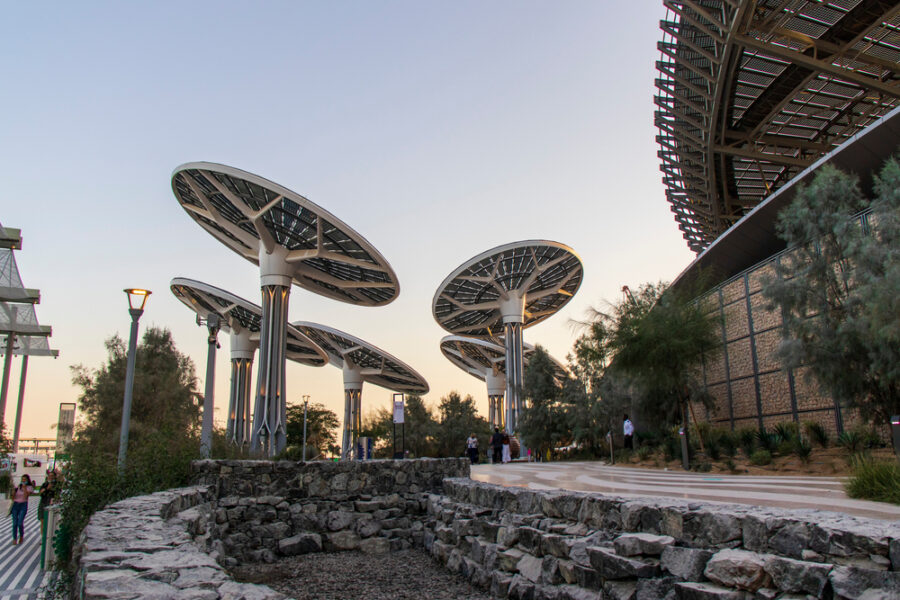 Arab countries are fast moving to develop their capacity in the field of wind and solar energy at the utility level at a rate exceeding 500 percent by 2023, according to a report issued by Global Energy Monitor.

A CNN  report said the Middle East and North Africa (MENA) region has enormous potential to set up megaprojects to produce wind and solar energy because of its favorable climate and sunny weather most of the year.

Arab countries are planning more than 73 gigawatts of utility-scale solar and wind projects, more than fivefold current capacity, which, along with operational projects, will account for 91 percent of the Arab League’s 2030 renewable energy goals.

The UAE tops the list of Arab countries that produce the most electricity from solar energy, with solar power plants producing 2.6 gigawatts of electricity.

While Egypt, UAE, Morocco, and Jordan are the first Arab countries to initiate the construction of wind and solar power plants, Oman, Algeria and Kuwait are seeking to catch up with them hoping to occupy advanced levels in the production of solar and wind energy in the near future.