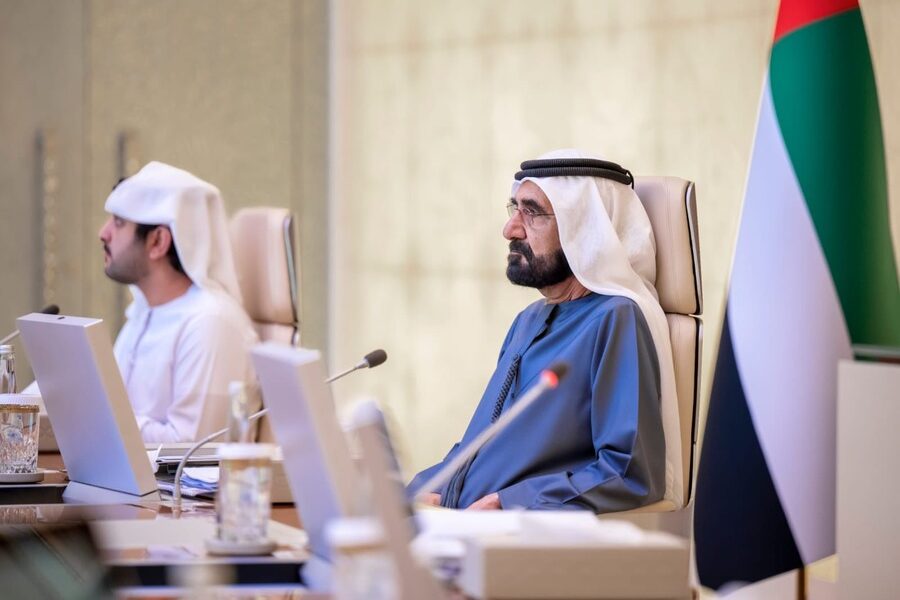 The UAE Cabinet has approved the general federal budget for the next three years. The net expenditure will be 252.3 billion dirhams ($68.69 billion), with revenues of 255.7 billion dirhams — resulting in a surplus budget of 3.4 billion dirhams.

This came as Sheikh Mohammed bin Rashid Al Maktoum, Vice-President and Prime Minister of the UAE and Ruler of Dubai, chaired a Cabinet meeting on Monday.

“The budget of the Union is sustainable and balanced,” he tweeted at the end of the meeting.