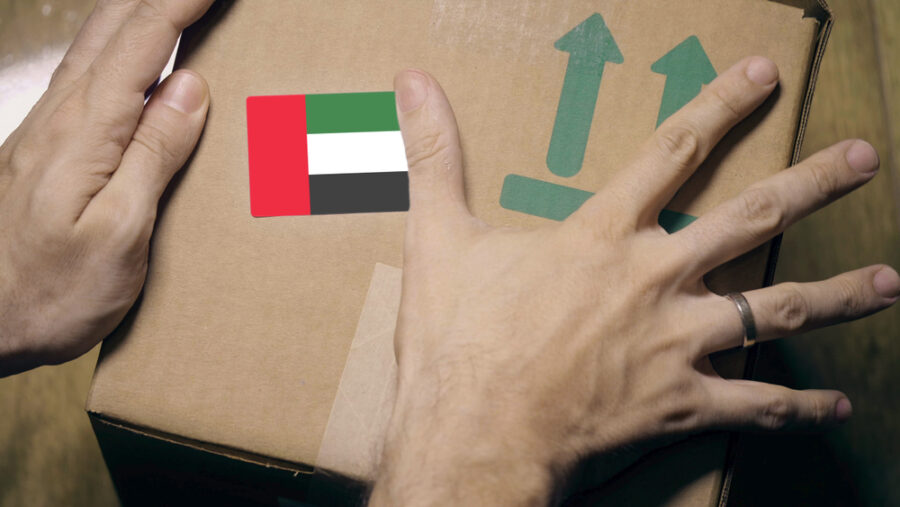 The UAE recorded $32.6 billion in industrial exports to foreign markets in 2021, driven by a surge in the number of factories starting production, said the country’s Ministry of Industry and Advanced Technology (MoIAT).

The MoIAT is witnessing a record rise in industrial exports, with 220 new facilities going into service during the year, according to a recent report by WAM.

Benefits to the economy

As a result, the UAE has climbed five places in the latest Competitive Industrial Performance Index by the United Nations Industrial Development Organisation (UNIDO).

“MoIAT has achieved several outstanding results within one year of its establishment, which supported the growth of the UAE’s industrial sector by contributing to its capabilities, competitiveness, and attractiveness,” said Sultan bin Ahmed Al Jaber, Minister of Industry and Advanced Technology.

Last year witnessed several key initiatives and projects that seek to stimulate innovation in the industrial sector and accelerate the adaption of advanced technology, according to Sarah bint Yousif Al Amiri, Minister of State for Advanced Technology, said.

The initiatives include the UAE Industry 4.0 program and the advanced technology financing program launched in partnership with the Emirates Development Bank. 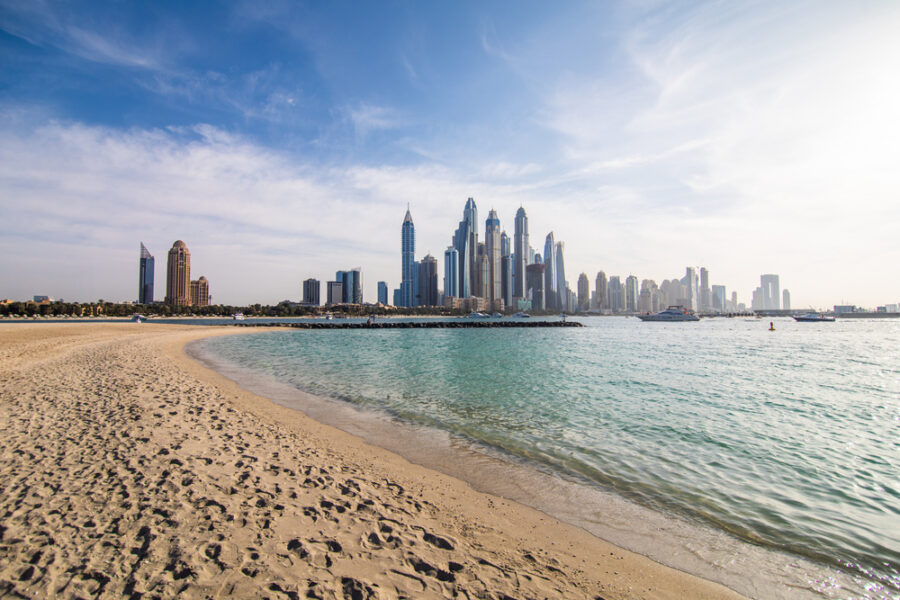