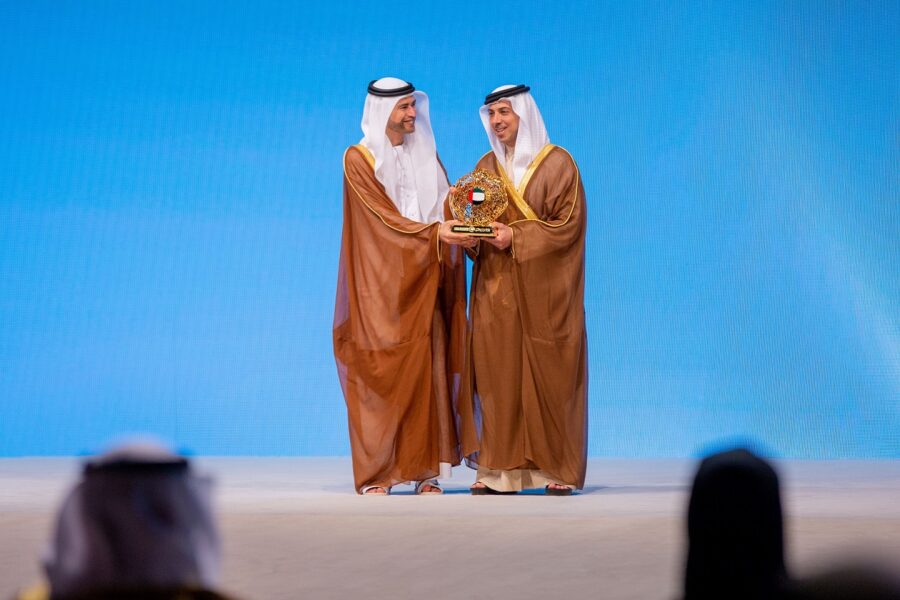 The Ministry of Finance (MoF) received two awards in the 6th edition of the Mohammed bin Rashid Government Excellence Award, during a ceremony organized by the UAE Government under the patronage and presence of His Highness Sheikh Mohammed bin Rashid Al Maktoum, Vice President and Prime Minister of the UAE and Ruler of Dubai.

His Excellency Mohamed Bin Hadi Al Hussaini, Minister of State for Financial Affairs, mentioned that winning the award is an incentive to continue on the path of excellence, noting that the accolade is another monumental achievement for MoF in the field of government excellence.

“The Mohammed bin Rashid Government Excellence Award is one of the main pillars for establishing the concepts of excellence in government work. It reflects the wise vision of His Highness Sheikh Mohammed bin Rashid Al Maktoum to raise performance levels and adopt innovative government work models – ones that contribute to enhancing the UAE’s comprehensive sustainable development.” 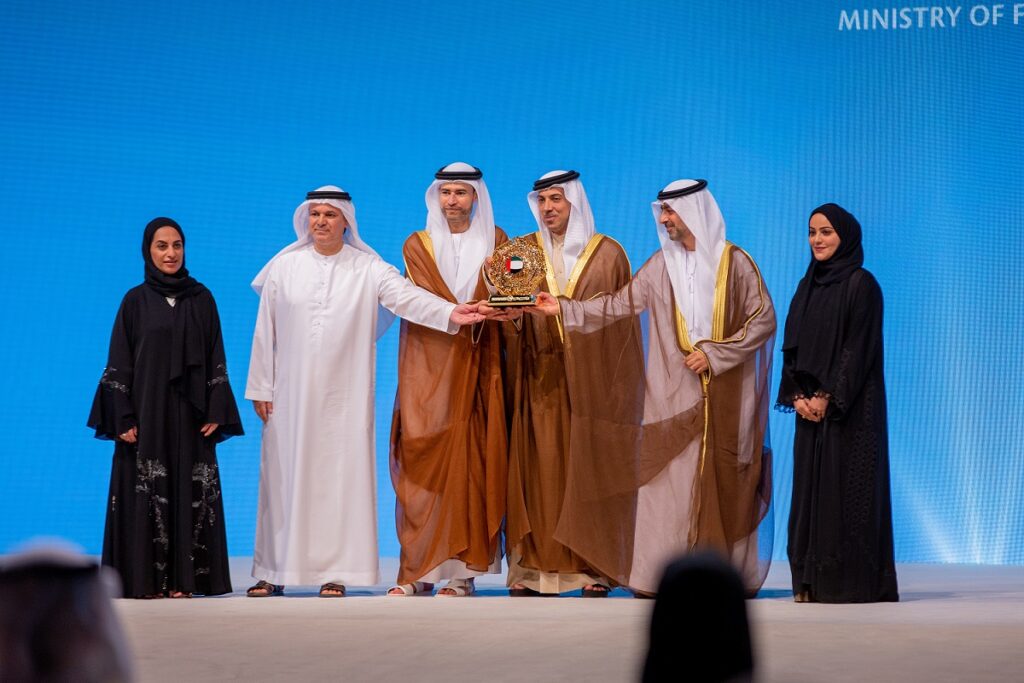 A history of achievement

MoF received the ‘Leading Federal Entity – ministries with less than 500 employees’ award – an accolade reserved for the federal entity that meets or exceeds all standards of the government excellence system. The ministry also won the ‘Best Entity in Proactivity and Future Readiness’ as part of the Awards on the Level of Criteria.

In 2019, the ministry received the ‘Leading Federal Entity – ministries with less than 500 employees’ award, and won the ‘Best Achievement for the National Agenda’ award and the ‘Best Shared Service’ award.