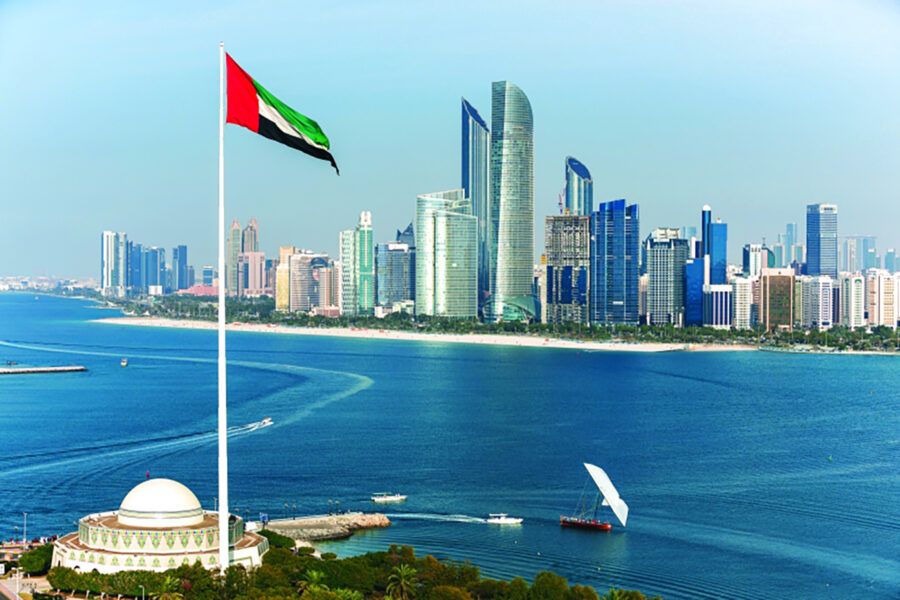 The UAE ranked first in the Arab world and 19th globally in terms of its ability to attract foreign direct investment (FDI), according to the United Nations Conference on Trade and Development’s (UNCTAD) World Investment Report 2022. The UAE also ranked 17th in the world in terms of outward investment flows, with a total of $22.5 billion, with a growth rate of 19 percent projected by 2020.

According to the report, which compares the 2021 results of FDI in countries around the world versus 2020, the UAE attracted $20.7 billion in FDI in 2021, a 4 percent increase over the year 2020, leading the Arab world with 40 percent of the total FDIs flowing into the group of Arab countries, amounting to $52.9 billion.

The incoming investments in the country included many vital economic sectors and activities, with the oil, gas, and energy sector accounting for 59 percent of total foreign FDIs, followed by the information and communications technology sector with 10 percent.

Many sectors saw an increase in attracting FDIs during 2021 compared to 2020, at varying rates, with the manufacturing sector seeing the greatest increase by 13 percent during the comparison period.

The health sector saw growth of 9 percent, while the communications and technology sector surged to 6 percent. Also, the real estate sector climbed to 4 percent, the energy sector rose to 3 percent, and the services sector witnessed an increase of 2 percent.

The cumulative balance of foreign investment pouring into the country reached a total of $171.6 billion by the end of 2021, attaining a growth rate of 14 percent compared to the balance in 2020, which was at the time approximately $151 billion.

According to UNCTAD, the UAE ranked fifth globally in the number of new FDI projects announced based on the destination in 2021, with 535 projects, a 39 percent increase over the number of projects announced at the end of 2020, which amounted to 384 projects. The report cited a $633 million solar energy project announced in Dubai in 2021 by Germany’s DHL Global Forwarding and France’s TOTAL.

The study highlights that the UAE is one of the top six economies in the group of developing countries in Asia where incoming flows – which include China, Hong Kong, Singapore, India, and Indonesia – are still highly concentrated.

In terms of issued investments, the report stated that the cumulative balance of foreign investment issued by the state would exceed $215 billion by the end of 2021, representing an 11.7 percent increase over the balance in 2020, which was $192.5 billion at the time.

Furthermore, the report mentioned a $4 billion project announced by the UAE company GlobalFoundries to build a chip-making plant in Singapore, as well as the $1.2 billion purchase of Syncreon NewCo, a provider of long-distance trucking services, by DP World.

Abdullah bin Touq Al Marri, UAE’s Economy Minister said, “The progress documented in the report adds to the series of achievements that the UAE has recently achieved, thanks to the vision and directives of its wise leadership. Al Marri noted that the UAE succeeded to achieve the highest GDP growth rate in the region, at 3.8 percent, adding that by 2030, it hopes to attract 550 billion dirhams in foreign investment.