Digital markets are budding bi-products of the metaverse 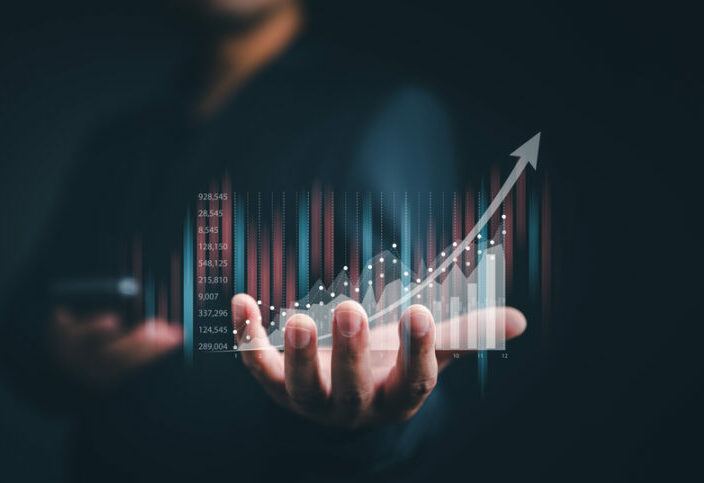 What if I told you we could merge the basic pillars of economics- such as markets, institutions, and money- with digital games in order to create virtual economies?

That is exactly what’s happening right now. Every day, millions of people around the world experience virtual worlds, and the ways in which they interact with these worlds and other players can often take unexpected turns and determine their purchase of virtual goods.

Consider The Sandbox, a community-centered gaming platform that allows players to create and monetize in-game assets and experiences using blockchain. The platform’s first in-game sale of digital property tokens, known as LANDs- similar concept to NFTs- was held in December 2019. The first release of the deliberately scarce “real estate” sold out in the first four hours of the planned 15-day event. Subsequent LANDs releases have proven equally popular, netting the game’s owner, Animoca Brands, more than $5.5 million, and that’s before the game had even launched.

The metaverse is a three-dimensional, hyper-realistic, virtual-reality space where users interact with other users in computer-generated environments such as shops, learning environments, and meeting rooms. To get an idea of how huge and encompassing the metaverse is, it has elements of social media, augmented reality, virtual reality, video games- and virtual economies including digital currencies and NFTs.

While speaking at the Top CEO event in Dubai a few days ago, Noah Raford, futurist-in-chief and chief of Global Affairs at Dubai Future Foundation, argued that people should invest in video games, as it is the only successful digital economy so far, Arab News reported.

“The metaverse has extraordinary potential and Dubai is moving rapidly to take advantage of it,” Raford said to the Saudi-based media. “Virtual assets and digital economies are a huge growth area. There is a lot of hype and wasted investment, but the best examples at the moment are video games and in-game virtual economies – especially connected to NFTs Web3.”

Saudi Arabia has also jumped on the bandwagon when it hosted its first NFTs exhibition in Riyadh last February in partnership with premier auction house Sotheby’s.

We are all an Oculus purchase away from joining a brave new digital world where rules are made up and regulations don’t yet exist. It could be liberating, but breaking free from laws can have unwanted consequences, can’t it?