And what’s the deal with Web3? 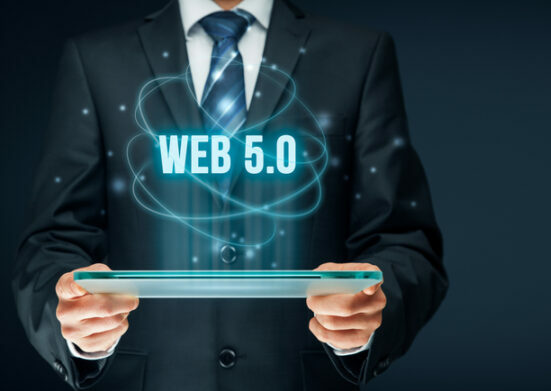 Former Twitter CEO Jack Dorsey has announced a new platform called Web5, referring to it as his team’s “most important contribution to the internet.”

Proposed by Dorsey’s bitcoin-focused The Block Head business unit, a subsidiary of Block Inc, Web5 is described as an extra decentralized web platform, built on the Bitcoin blockchain.

Web5 is based on the assumption that Web3’s plans to build a decentralized web, with the help of blockchain technology and cryptocurrencies, has the right intention but is being built using the wrong tools.

TBD argues that not all blockchains are equally efficient, which makes some of them quite unsuitable for certain kinds of use cases. Web5 is different in that it takes a different approach than Web3 by focusing specifically on the Bitcoin blockchain.

When asked about the shortcomings of Web3’s decentralized model, Dorsey argued that despite being hailed as decentralized, Web3 apps are still too centralized, and the failure of a root project can still bring down the entire ecosystem built around that project.

“While Web3 aims to “blockchain” and “tokenize” all things, Web5 uses just one blockchain – Bitcoin- for one specific use case: identity,” explained prolific cryptocurrency writer Namcios in a Twitter thread. According to TBD Bitcoin blockchain offers the right amount of decentralization to create a more interoperable web.

TBD illustrates Web5 with the help of a couple of example use cases. In one instance, user Alice holds a digital wallet that securely handles her identity, data, and authorizations, and makes them available to external apps and connections. Alice uses her wallet to sign in to a new decentralized social media app.

Since the wallet already contains her decentralized identity she doesn’t need to create a separate profile on the social media app. Furthermore, all the connections, relationships, and posts she creates through the app are stored in her decentralized web node. This allows Alice the freedom to take her social persona with her whenever she decides to switch to a different social media app.

The TBD project aims to develop certain software components and services so that developers can build a whole new generation of decentralized web apps. However, there are no timelines for when we’ll start to see working examples of Web5 apps.

Oh, and in case you’re wondering, Web5 gets its name for borrowing elements from both Web2 and Web3.