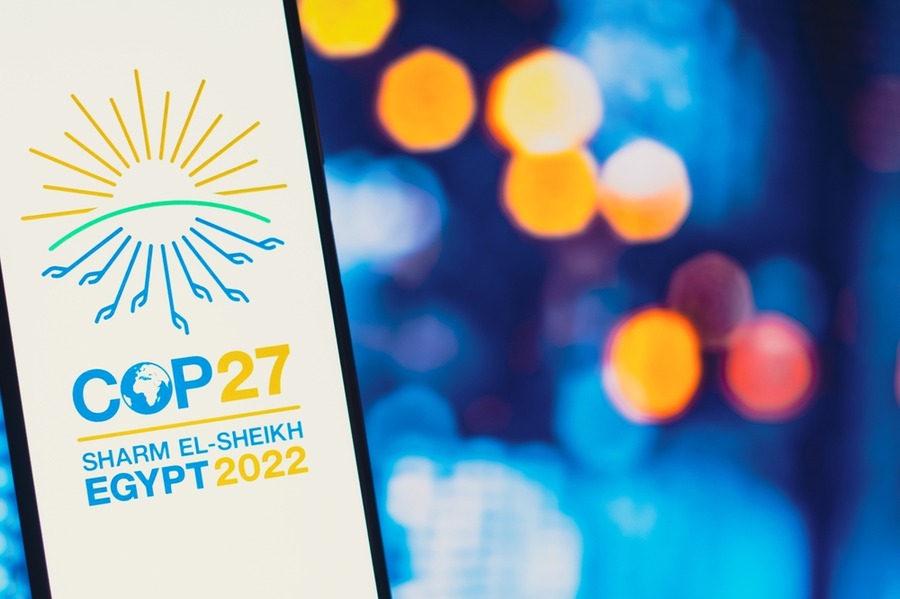 The COP 27 Climate Summit will be held next Sunday, November 6, 2022, in Sharm El Sheikh, Egypt, to combat climate change, which is affecting many countries around the world.

The Climate Summit Egypt 2022 will run until November 18th. Many important issues and topics raised by attendees will be discussed during the conference.

Read more: How is Egypt readying for COP 27 and what are the crucial issues?

Following on from last year’s COP 26 meeting in Glasgow, the conference will once again bring together world leaders and their teams of negotiators to thrash out deals to ensure the planet’s future.

This year’s international gathering aims to establish legally binding commitments for developed countries to reduce greenhouse gas emissions. Egypt focuses on urgent and priority issues in the African continent, in particular, and in developing countries in general, such as adaptation and climate finance.

The United Nations Secretary-General, António Guterres, has invited world leaders to attend the 27th session of the Conference of the Parties to Climate Change (COP 27), saying that this is the right place for all countries and the G-20 to demonstrate their active participation in the climate battle.

The summit is expected to attract 40 thousand participants, including leaders, Princes, and Kings from 197 countries around the world, to discuss the issue of climate change and its impact on the environment.

Despite Cop27 coinciding with the US Midterms elections, President Joe Biden will reportedly join climate envoy John Kerry in Egypt.

The guest list continues to grow as we get closer to the opening date, with Hollywood actor and environmental activist Leonardo DiCaprio a possible attendee once again.

Among the European contingent, French President Emmanuel Macron is a definite attendee of COP27.

“There is no long-term prosperity without action on climate change… That is why I will attend COP27 next week,” he tweeted.

Alok Sharma MP, who was the UK president of COP 26, will attend despite losing his Cabinet post in Sunak’s first reshuffle. It is also possible that PM’s new environment secretary, Therese Coffey, foreign secretary James Cleverly, or business secretary Grant Shapps may attend.

Moreover, the President of Senegal Macky Sall confirmed his attendance to the conference.

Buckingham Palace has confirmed that King Charles III of the UK will not attend this year’s COP27 climate change conference in Egypt, but former Prime Minister Boris Johnson will.

Egypt’s ambassador said that he hopes the King will rethink skipping the summit.

Meanwhile, Russian leader Vladimir Putin is not expected to show up although the Kremlin could still send delegates to the summit.