Egypt, Saudi, and Turkey have shown interest in joining the group 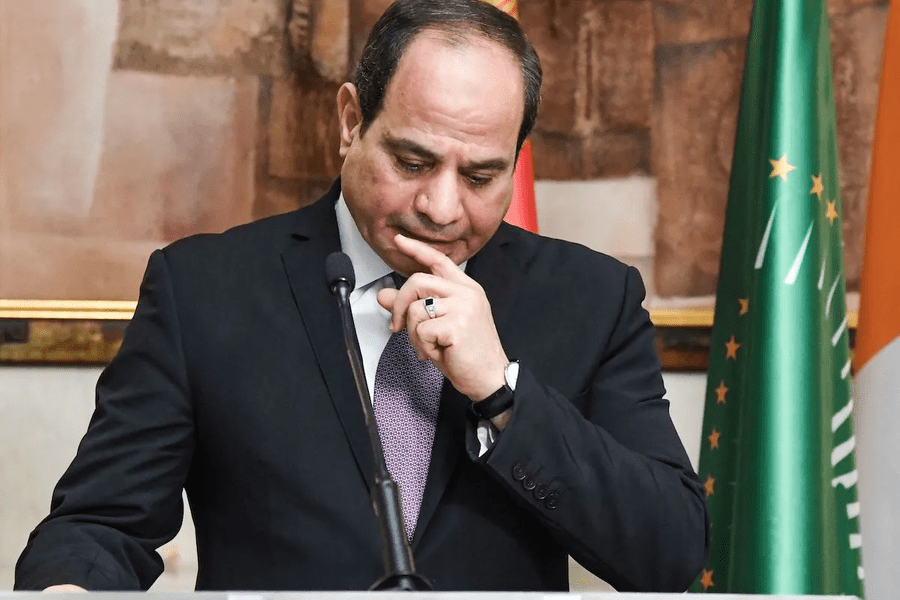 Egypt intends to join the BRICS group of major emerging economies, whose members control a quarter of the global economy, according to the group’s chairwoman.

President of the BRICS International Forum Purnima Anand announced on July 14 that Egypt, Saudi, and Turkey are interested in joining the economic alliance.

In an interview with the Russian newspaper Izvestia, Anand stated that the addition of new members will take place quickly, implying that it may not occur simultaneously.

This comes as Egypt aims to increase exports to $100 billion per year by 2025 as part of the government’s plan to strengthen the role of the private sector in the economy.

The bidding for memberships is scheduled to be discussed at the group’s summit in South Africa next year.

Brazil, Russia, India, and China formed the BRICS economic alliance in 2006, with South Africa joining in 2010.

The BRICS Forum is a non-profit international organization that promotes trade, political, and cultural cooperation among its member countries.

The BRICS countries have taken a number of initiatives to promote cooperation in a variety of fields, including the establishment of a $100 billion bank to finance development projects in member countries.