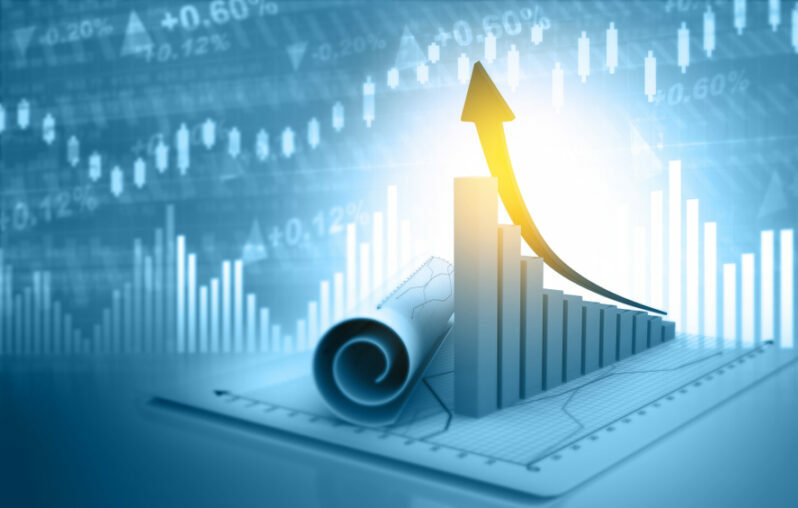 The World Bank forecasted a 5.5% growth for economies of the MENA region this year, the fastest rate since 2016, supported by high oil revenues in Gulf states.

In its latest MENA region report on economic developments, the World Bank said that this growth is not even across the region, as many of its countries are still struggling to overcome the lasting effects of the coronavirus pandemic, the additional pressures caused by the sharp rise in oil and food prices due to the war in Ukraine, rising interest rates globally, as well as the slowdown in the economies of the United States, China, and the eurozone.

The report, titled “A New State of Mind: Enhancing Transparency and Accountability in the Middle East and North Africa,” predicted that the region’s growth would fall next year to 5.3 percent.

Oil and gas exporters in the region benefit from higher prices, while their oil-importing countries face adverse conditions, suffering from increasing pressures and risks from rising import bills, especially food and energy.

Farid Belhadj, World Bank Vice President for the MENA, considered that “all countries in the region will have to make adjustments to deal with the significant rise in the prices of food and other imports, especially if this rise causes an increase in government borrowing rates or a devaluation of the local currency.”

The World Bank noted that GCC countries are on track to achieve growth of 6.9 percent this year, driven by higher oil and gas revenues. But it expected a slowdown in its economic activity next year to 3.7 percent, with expected declines in hydrocarbon prices. As for oil-importing countries, they are expected to grow by 4.5 percent and 4.3 percent for the current and next year, respectively.

It also pointed out that Iraq will be the fastest-growing Arab economy in 2022 (8.8 percent).