World Bank: The role of the Gulf states is vital in calming oil prices 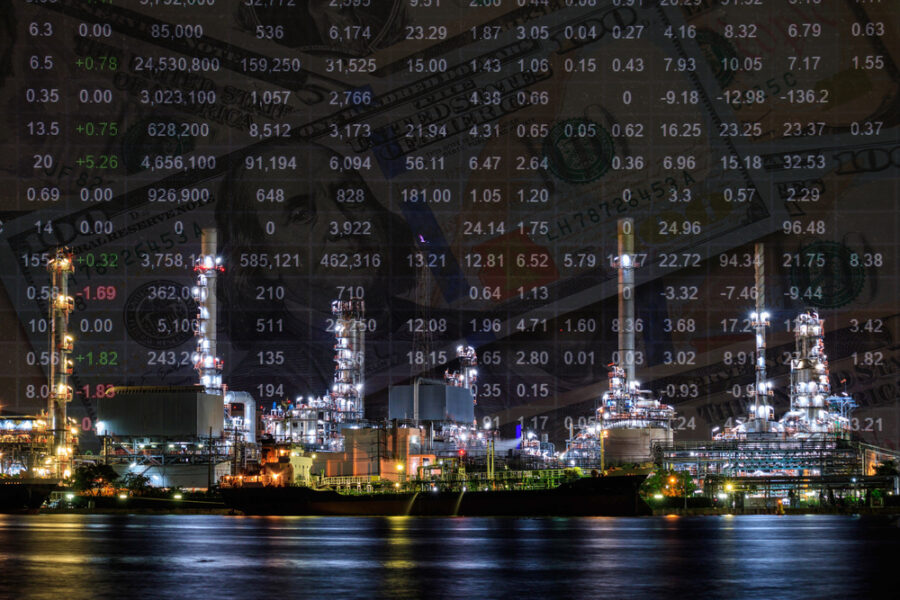 World Bank President David Malpass announced today that global oil markets are undergoing a massive restructuring, “as the flexibility of supply to the GCC will have a vital role in calming prices in the coming months.” Meanwhile, oil futures prices rebounded during trading after two days of decline, in light of the cautious investor assessment of the prospects for a decline in the intensity of the military conflict between Russia and Ukraine.

Malpass’s speech at the World Summit of Governments in Dubai comes on the eve of the ministerial meeting of the Organization of Petroleum Exporting Countries (OPEC) and independent producers to discuss oil production plans for May when it is expected that the meeting will not decide on an increase in production as demanded by many consuming countries.

According to “Reuters”, Malpass said in his speech, “We are witnessing a huge restructuring in the global oil markets, where the flexibility of supply to the countries of the GCC will have a vital role in calming prices in the coming months.”

“We already see that the GCC countries are ready to invest quickly in this area and help reduce prices at the level of the sector as a whole,” he added.

He urged taking “necessary and urgent steps in the field of clean energy worldwide,” saying that the GCC showed great interest in the desire of international communities to switch away from oil.

Malpass added, “Economic diversification can contribute to reducing carbon emissions, and the Gulf states have an intention to invest in the hydrogen sector, and we are already witnessing a major transformation in the structure of the oil and gas markets.”

Oil futures prices have rebounded after two days of decline. The price of US oil futures rose to 107.28 dollars a barrel, after declining during the previous two days by more than 8 percent.

The price of West Texas Intermediate crude, the benchmark for US oil, rose to $105.09 a barrel for May delivery, after falling 8.5 percent over the previous two days.

The global benchmark Brent crude price rose 8% to $111.12 a barrel for a May delivery after declining yesterday by 2 percent.