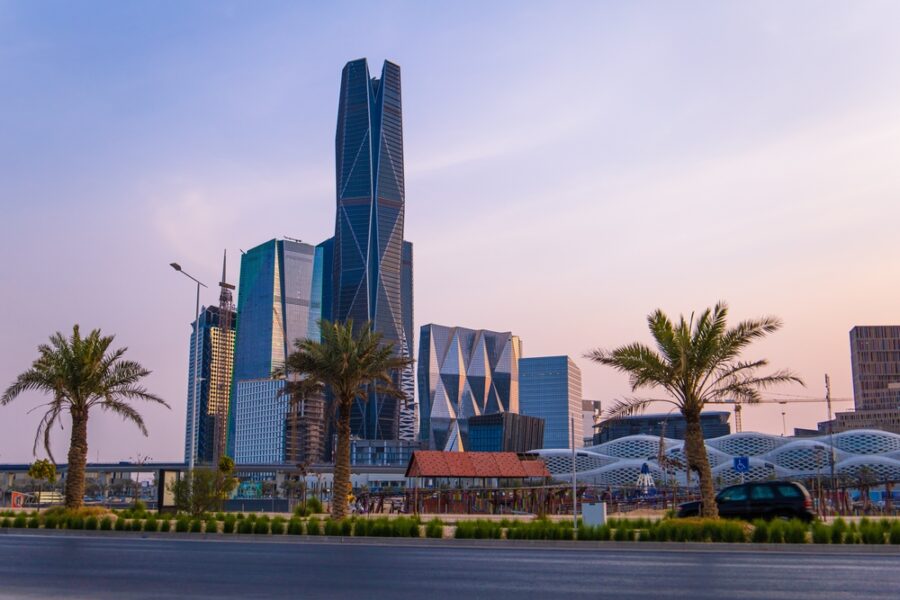 According to the report, the program also assists in providing regulatory services such as reservations, event planning, sports and fitness, personal assistance, as well as exclusive offers that include discounts provided by airlines, offices, housing, and schools).

MISA’s data also reveals that 53 investment deals were signed across various sectors during Q3 2022. These include sectors like communications and IT, energy, and health.

Moreover, MISA stated that, after excluding the number of new licenses issued as part of the campaign to combat commercial cover-up, 928 new licenses for foreign investment were issued during Q3 2022.

This represents an 8.8 percent increase year on year, reflecting the Kingdom’s position as an appealing investment destination, with strong competitive advantages represented in a stable and supportive investment environment, as well as the availability of local inputs, young human resources, and the Kingdom’s strategic geographical location.