The second benefit package was announced during Eid Al Adha 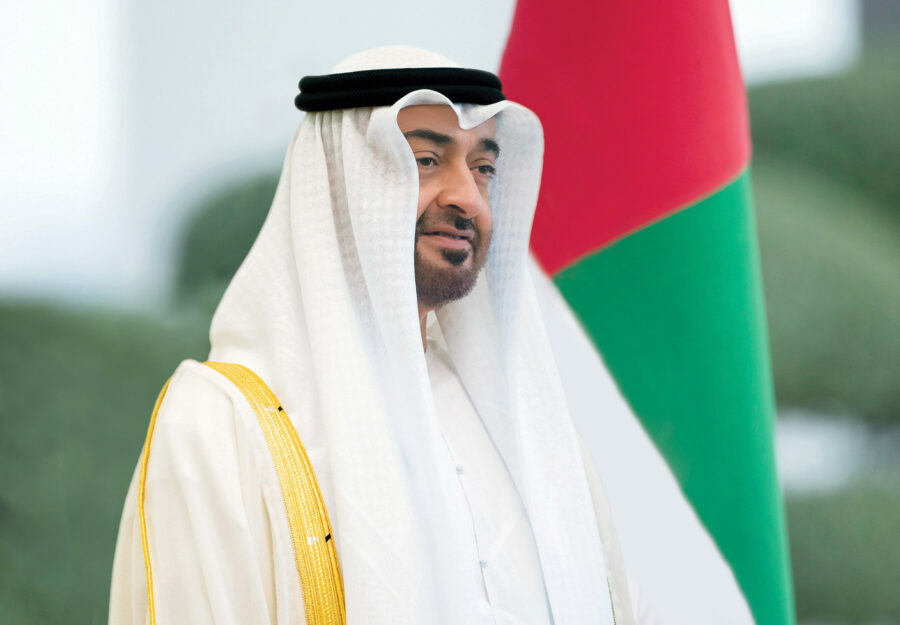 Sheikh Mohamed bin Zayed Al Nahyan, President of the UAE, in his capacity as Ruler of Abu Dhabi, directed a package of housing benefits worth 1.5 billion dirhams ($408 million) to Abu Dhabi residents. More than 1,100 citizens across the emirate will benefit from this package.

The payout will include grants for home loans and exemptions from loan repayments.

It is the second such announcement this year and it aims to ensure social stability, raise living standards, and improve citizens’ quality of life, as well as their role in advancing society’s development.

In April, under the first housing package of 2022, which coincided with Eid Al Fitr celebrations, 1,347 citizens in Abu Dhabi received housing loans worth a total of 2.36 billion.

Last week, Suhail Al Mazrouei, UAE’s Minister of Energy and Infrastructure, said that 3,000 beneficiaries of housing loans will be announced during 2022; 500 housing decisions per month.  Al Mazrouei revealed the names of the beneficiaries of the first installment within the new housing policy, which includes 500 decisions worth 400 million dirhams.

Lately, the UAE doubled the financial support it provides for low-income Emirati families to 28 billion dirhams ($7.6 billion) to help them with soaring living costs in the Gulf state.