Stake acquisition of the Commercial International Bank for $911.4 million 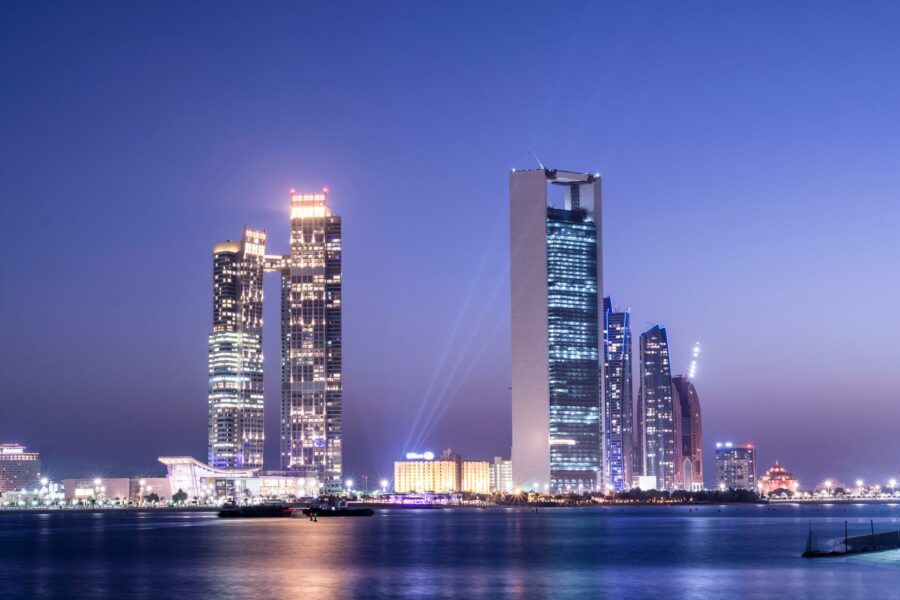 Last month, ADQ invested $2 billion to acquire stakes in some state-owned Egyptian businesses as part of a two-billion-dollar investment deal between the UAE and Egypt to help the Egyptian economy recover from the repercussions of the Russian-Ukrainian war.

EGX’s management said that the agreements were implemented through the mechanism of high-volume operations on the shares of some companies, for a total value of two billion dollars.

According to local sources citing EGX, state-owned “Banque Misr” and the National Bank of Egypt (NBE) have sold shares in the companies to ADQ.

According to a “Fawry” statement, NBE raised its stake in the company to 12.54 percent from 6.54 percent a few days ago.

According to a bourse filing, NBE has purchased 102.51 million shares in “Fawry” in exchange for 1.05 billion Egyptian pounds.