eLydian Lion will be run from Investcorp's Abu Dhabi office 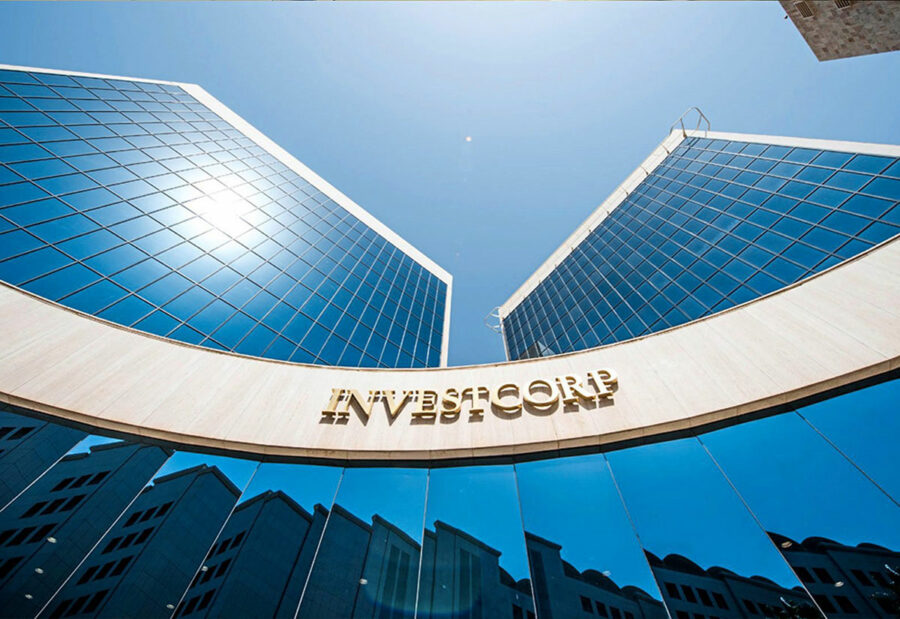 Investcorp, the biggest alternative asset manager in the ME, launched the first dedicated institutional blockchain fund based in the GCC with a global investment mandate.

The company stated that eLydian Lion, which will be run from Investcorp’s Abu Dhabi office, will target early-stage firms operating blockchain infrastructure, platforms, and exchanges, decentralized finance, and data analytics, according to a statement.

And while Investcorp didn’t comment on how much it planned to raise for the fund, Hazem Ben-Gacem, co-chief executive at Investcorp, said that the eLydian Lion Fund will invest in the blockchain technology, which is expected to be one of the most important and impactful investments in the technology sector during the next 20 years.

Bahrain-based Investcorp, which counts Abu Dhabi’s Mubadala Investment Co. as its largest shareholder, is also currently raising money for several other funds. It currently manages over $40 billion of assets and recently started expanding in Asia as part of the plan to more than double the size.

Investcorp delisted from the Bahrain stock exchange last year after almost four decades, in a move it said would give it the agility to expand faster.

A blockchain is a digital database, or ledger, used to record information and transactions collaboratively. It’s the technological backbone of digital currencies like Bitcoin.

The Middle East is quickly establishing itself as a center for bitcoin and related technologies. Bahrain, Dubai, and Abu Dhabi are all aiming to woo crypto investors by enacting favorable regulations.