Company blamed it on the uncertain global economic picture 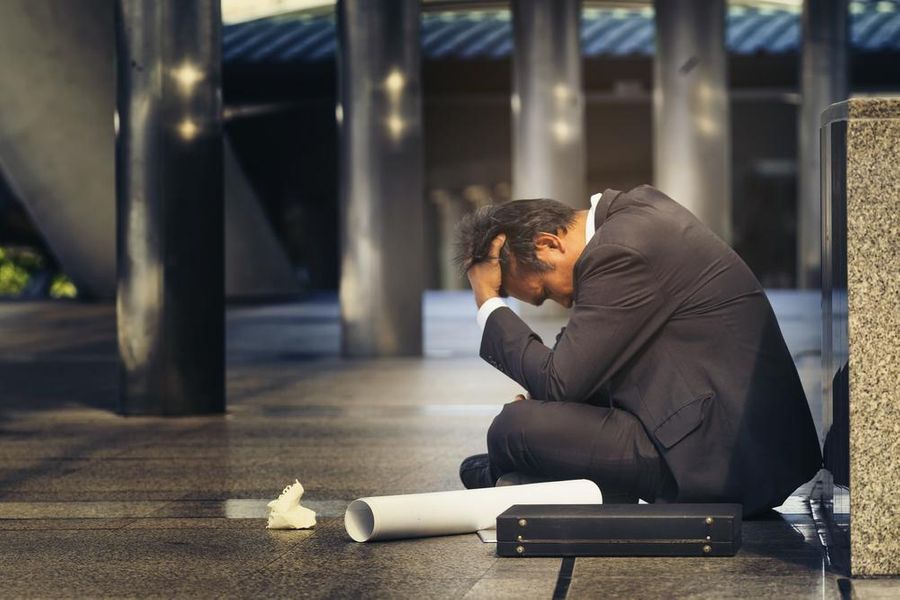 Google CEO Sundar Pichai informed staff via email that the company would pause hiring as a result of the uncertain global economic picture.

According to Pichai’s letter, reviewed by The Washington Post, Google has already hired thousands of people this year and will keep doing so, but it will start to concentrate its hiring efforts on positions in engineering and other technical fields.

On Tuesday, Microsoft said that it has decreased a small number of employees as the fiscal year 2023 draws near. According to Microsoft, layoffs will not total more than 1 percent of the company’s estimated 180,000-person workforce.

Moreover, over the past two months, a number of startups have announced job reductions, and investors have cautioned businesses to get ready for more challenging times ahead.

Over the past few months, technology companies have reduced investment and hiring as rising interest rates sparked worries about a potential recession in the United States and abroad.

The euro dropped in value and nearly equaled the US dollar for the first time in twenty years as stocks continued to fall.