Ryanair has cemented its number one position in Europe 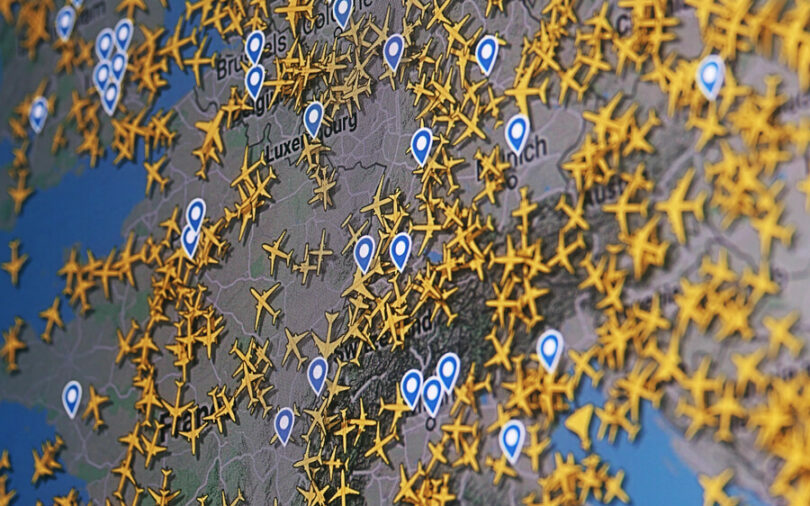 The air traffic control authority has postponed its forecast for a return to pre-Covid figures by 2025, citing in a presentation on its website a weak economic recovery, inflation, and the risks of a continuation of the Russian war in Ukraine.

European airlines and airports welcomed nearly 2 billion passengers last year, up from 2.42 billion in 2019, with “significant disparities” between countries and airlines. These figures include all outgoing and incoming flights to European territory.

In terms of airlines, low-cost carriers emerged stronger from the crisis, recovering 85% of traffic in 2019, compared to 75% for traditional airlines.

Ryanair has cemented its number one position in Europe, making 109% of its flights three years ago last year, just like Volotea. Air France flights accounted for 80 percent of the 2019 level and Lufthansa 72 percent, slightly better than British Airways at 71 percent, according to Eurocontrol.

“In 2022, European aviation weathered the storm,” the organization said.
After the Omicron variant at the beginning of the year and then the invasion of Ukraine, “air traffic recovered 86% (from the 2019 level) in May and recorded by the end of the year a rate of 86% to 88%.”

Eurocontrol expects the number of annual flights in its field this year to reach 92% of the number recorded in 2019, but it also expects a “difficult” year, and the challenge is to reduce delays, a phenomenon that has affected a large number of passengers, especially in early summer 2022.

Due to significant manpower shortages at airports, 72% of incoming and outgoing flights accounted for 66% of total flights, 6 or 7 percentage points lower than in 2019.