All crash and burn for cryptos or readying to make a turn?

We may not be at the bottom yet 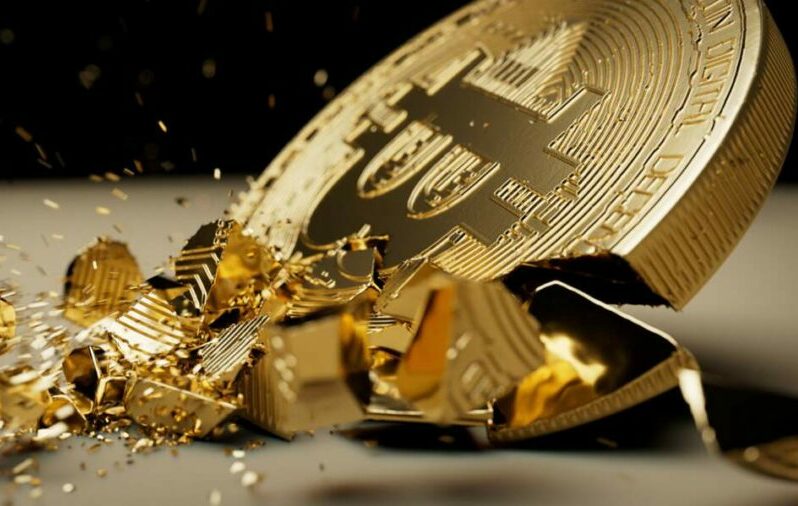 I didn’t see it happen or maybe I turned a blind eye to what was happening. Yes, global markets and tech stocks were feeling the strain of the global inflation crisis, but with the FED and ECB raising interest rates by 75 basis points like there is no tomorrow, things were bound to get better, or were they?

Inflation scares investors but so does a persistence to lower it by making it hard for investors to borrow and consumers to purchase.

It’s why the leading Crypto Bitcoin was not its usual volatile self and was stable for months in the range of $18k to $22k.

But who could have predicted the FTX bankruptcy and Binance hesitating to buy and rescue it from total collapse?

That was cataclysmic for Bitcoin and altcoins, whose nervous owners are liquidating en masse.

And the worse may be yet to come. Bitcoin in the low $teens?

Read more: 14 years of Bitcoin: How the mighty have fallen

Down it goes for cryptos

A surge in withdrawals had caused a “liquidity crunch” at FTX and these concerns about FTX’s financial health triggered $6 billion of withdrawals in just three days. FTX was to liquidate its entire FTT (FTX token) holdings.

Liquidation,s in fact, told the story, with a total of $860 million worth of long and short positions wiped out within a 24-hour period that saw FTT/USD traded at just $3.60 on the day, down from $22 just two days earlier, reminding investors of what happened with the Terra/LUNA stablecoin collapse.

Binance, the world’s biggest cryptocurrency exchange, which had expressed interest in a potential bailout, has walked away from a deal to acquire its smaller rival.

Binance said that after due diligence, it would not pursue the deal. It said reports of “mishandled customer funds and alleged US agency investigations” had swayed its decision.

FTX was the fourth-largest exchange by volume and it was a massive blow for Bitcoin and altcoins, which were already lingering in price limbo. 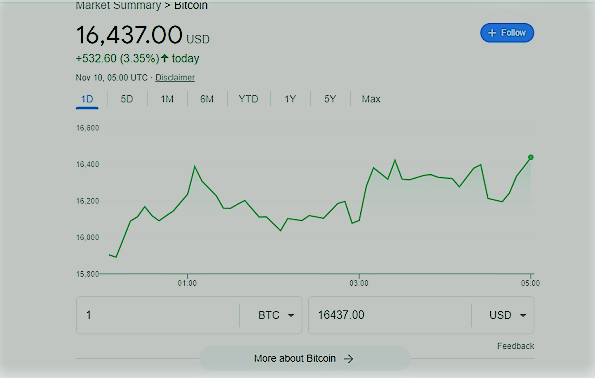 $20,000 was the latest psychological threshold for Bitcoin but that level began to crack with the Fed’s fourth consecutive interest rate increase of 75 basis points to a record high in the past sixteen years.

This prompted tech investors to considerably withdraw from risky assets and seek less risky options like the US Dollar.

More conservative crypto participants, HODLers, usually on the retail end of things, or those with significant financial resources, sought to wait out the period of macroeconomic instability.

Yet, other factors were in play. Sentiment among Bitcoin users dropped as new on-chain addresses continued to decline from multi-year highs reached in May 2021, when new market participants opened new wallets and invested in bitcoin and cryptos.

Crypto mining was becoming an issue as well, with hash rate and network difficulty prompting companies to sell off more coins to continue funding mining activities.

Increased competition among huge mining companies like Riot Blockchain or HIVE Blockchain Technologies only makes the situation worse for a price recovery.

All of this could lead to a significant decrease in the investment interest and maintain downward pressure on crypto miners and crypto prices, with reports estimating could drop in the $10k to $13k range.