14 years of Bitcoin: How the mighty have fallen

Change is the only constant 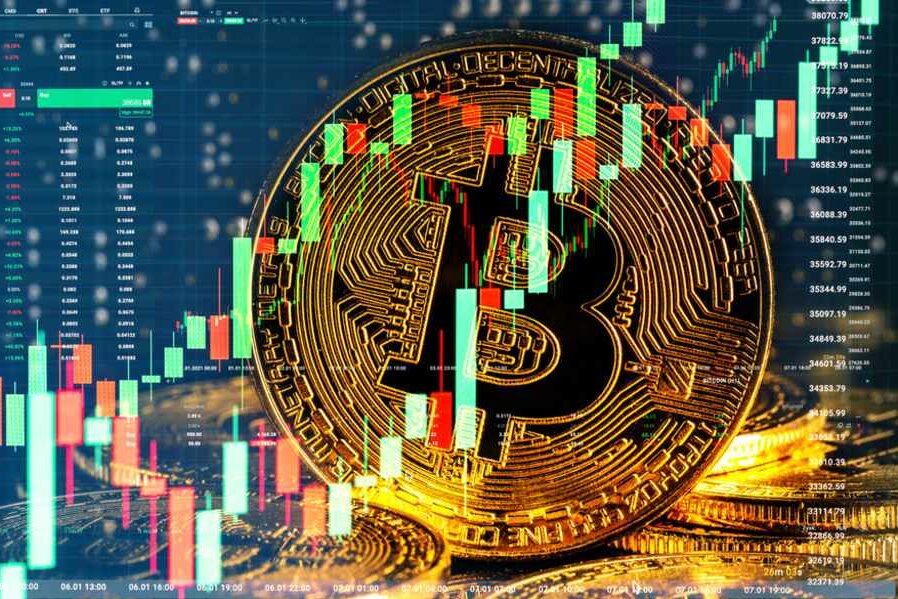 The term Bitcoin was first used by the mysterious Satoshi Nakamoto in a white paper published on 31 October 2008. Over the next 14 years, Bitcoin has inarguably changed the face of finance. But its inability to adapt to the changing circumstances will make the journey to the next 14 a lot more challenging.

Bitcoin was conceptualized as a means to conduct transactions without the aegis of a centralized third party, such as a bank or financial institution. The fact that the idea for such a decentralized currency came about in the midst of a global financial crisis when the people’s trust in central banks was at an all-time low, helped Bitcoin gain an unbelievable amount of traction.

The rising popularity helped Bitcoin’s price soar from nothing to highs of close to $70,000, before the ongoing crypto winter dragged it all the way down to around $20,000, a figure that still gives sleepless nights to people who used several to buy a cup of coffee in 2014.

The total number of Bitcoin addresses exceeded one billion in July this year. Unsurprisingly, Bitcoin’s success led to a flurry of cryptocurrencies, many lost in the annals of history. But a handful survived, and soared as their developers sought to build on the concept of decentralization, and innovate far beyond Nakamoto’s wildest dreams.

Then Bitcoin became too popular for its own good. Thanks to its meteoric rise, the cryptocurrency became slow, and expensive to use, creating more room for its peers to grow. In fact, Bitcoin’s market cap dominance, which was over 99% in 2015, has fallen considerably and now stands at just over 40%.

Even technologically speaking, Bitcoin isn’t the revolutionary product it once was. This thread does a nice job of summarizing the difference in the Bitcoin of today as compared to the original idea outlined in the whitepaper 14 years back.

From a broader perspective, perhaps the biggest difference is the steady decline of the energy-inefficient proof-of-work consensus mechanism, giving way to the environment-friendly proof-of-stake mechanism, which has been successfully adopted recently by Ethereum.

Read more: What is the Ethereum Merge?

Even before the merge, Ethereum had been champing at the bit, steadily eating away Bitcoin’s market share. Ethereum with its large army of developers has fostered an ecosystem around itself made up of non-fungible tokens (NFTs), and hundreds of decentralized apps (dapps). Ethereum’s usability has led many to suggest that Ethereum is poised to overthrow Bitcoin as the dominant cryptocurrency in the not-too-distant future.

Irrespective of Bitcoin’s eventual fate, the cryptoverse shall always fondly look at Bitcoin for its groundbreaking blockchain technology. All things considered, Bitcoin’s true legacy isn’t its price or market cap, but rather the revolution in money and finance it helped trigger that will ultimately affect every one of us, if it hasn’t already.