"The offer is not close to the real price of Twitter" 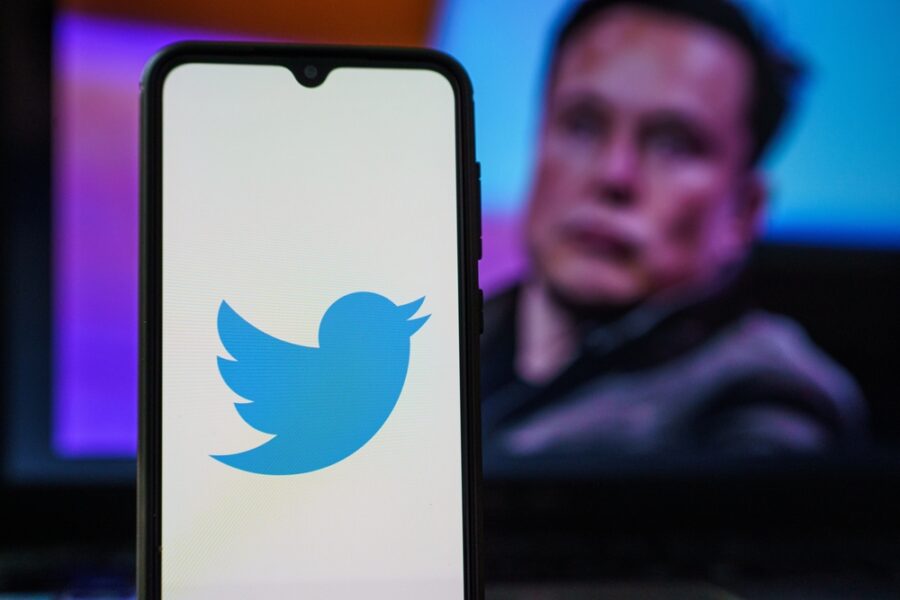 Prince Walid bin Talal, one of the largest contributors to the social network, Twitter, rejected Elon Musk’s offer to buy the network, saying that the offer “doesn’t come close to Twitter’s real price.”

The head of Tesla and SpaceX had offered to buy Twitter at $54.20 per share, or a total value of about $42 billion.

Al-Waleed bin Talal used Twitter to reject Musk’s offer: “I do not think that the proposed offer by Elon Musk at $54.20 per share is close to the real price of Twitter, following the growth it achieved.”

He continued, “As one of the largest and longest-serving investors in Twitter, Kingdom Holding Company, I decline this offer.”

In 2015, Alwaleed bin Talal and “Kingdom Holding” raised their ownership stake in Twitter to 5.2 percent, bringing the market value of their ownership to more than 3.75 billion riyals ($1 billion).

Twitter had said in a statement that it would study Elon Musk’s “non-binding” offer to determine whether selling the entire company would be in the interest of it and its shareholders.

Tesla CEO’s offer of $54.20 per share represents a 38 percent increase over the closing price per share on April 1, which was the last trading day before the Tesla and SpaceX CEO announced his acquisition at $54.20 per share, a 9.2 percent stake.

“Since I made my investment, I now realize that the company will not thrive… in its current form. Twitter needs to go private,” Musk said in a letter to Twitter CEO Brett Taylor.

“My offer is my best final offer, and if it is not accepted, I will need to reconsider my position as a shareholder,” Musk added.

Earlier this week, Musk backed away from the idea of ​​joining Twitter’s board of directors, according to the tweet’s general manager, Parag Agrawal, who tweeted, “Elon Musk has decided not to join our board.”

Meanwhile, the White House said it had no comment on Elon Musk’s bid to buy the social media platform.

“This is an offer from a private investor,” White House deputy press secretary Karen Jean-Pierre told reporters aboard Air Force One.