Annual inflation in Saudi slows to 3% in October

Down from 3.1% in September 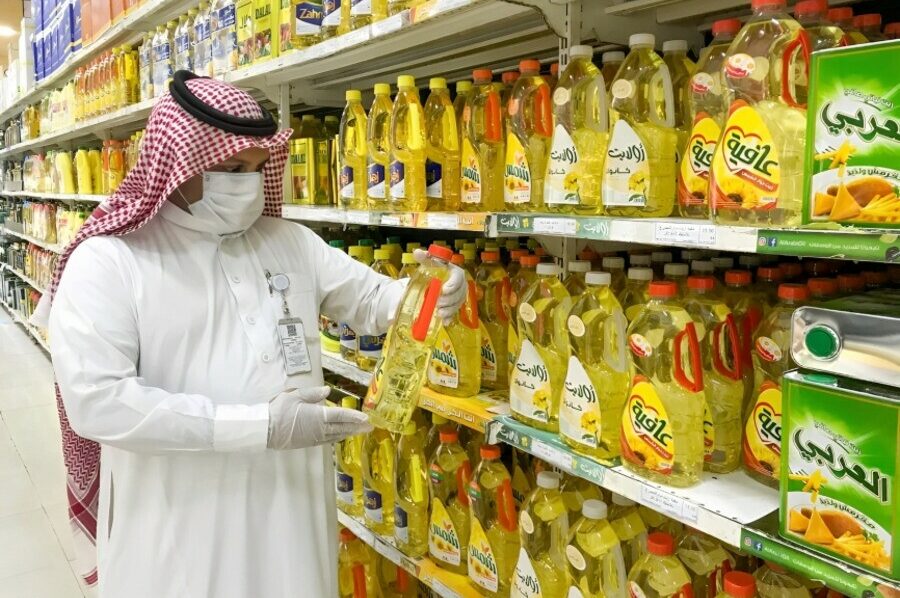 Inflation in Saudi slowed for the first time since last May, month on month, to 3 percent in October 2022, down from 3.1 percent in September, according to figures released today by the country’s General Authority for Statistics (GASTAT).

The Kingdom’s annual inflation rate increased to 3 percent in October 2022, compared to the same month the previous year.

According to the authority’s report, the surge in annual inflation in Saudi is due to 4.4 percent increases in food and beverage prices, in addition to a 3.3 percent hike in housing, water, electricity, gas, and other fuel prices.

Data also revealed that the Food and Beverage prices were affected by a 4.6 percent increase, which in turn resulted in a 6.1 percent rise in meat and poultry prices.

Due to its weight in the index (18.8 percent), the rise in this category had a significant impact on the increase in annual inflation in October.

The authority added that housing, water, electricity, gas, and other fuels were affected by a 3.7 percent increase in rent paid for housing.

Moreover, the consumer price index for the month of October 2022 increased by 0.2 percent compared to the previous month (September 2022), as the monthly inflation index was influenced by a 0.9 percent increase in housing, water, electricity, gas, and other fuels and foods, which was in turn affected by a 1.1 percent increase in rent prices paid for housing.

Record inflation worldwide has prompted a flurry of interest rate hikes by central banks, increasing the risk of a global recession. Inflation in the Gulf has been more contained, thanks to government mitigation measures such as fuel price caps.