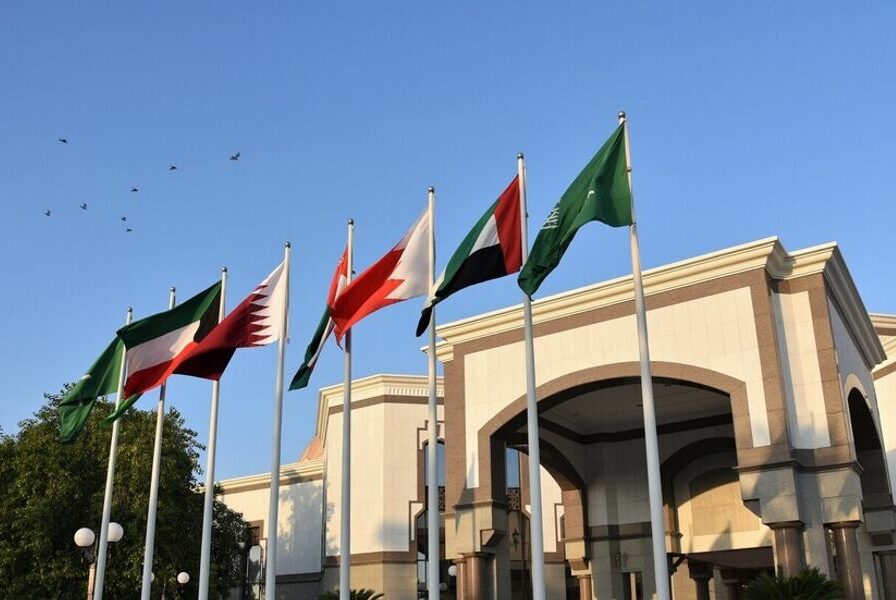 The Arab Monetary Fund (AMF) announced that the Arab banking sector had overcome the crisis of the Covid-19 pandemic with no significant adverse effects on its financial balance sheets. The Fund noted that the sector’s assets had surpassed the $4 trillion mark by the end of 2021, representing 136 percent of the Arab GDP.

According to the AMF’s Financial Stability Report in Arab Countries for 2022, the banking sector continued to play an essential role in the Arab economy by attracting liquidity and directing it to investment, which promoted economic growth.

In addition, it explained that the Arab banking system in Arab countries was stable and generally able to withstand shocks despite the world’s developments, challenges, and economic shocks from 2013 to 2021.

According to the report, the banking system in Arab countries has achieved good levels of capital, liquidity, asset quality, and profitability, which reflects regulatory authorities’ policies and efforts to ensure the financial sector’s safety and financial stability.

AMF showed that the UAE banks continue to hold the largest share of Arab banking assets, with a rate of 22.4 percent at the end of last year, followed by Saudi banks with a market share of 21.7 percent.

The study attributed the increase in the size of the Arab banking sector’s assets to the expansion of its liquidity as a result of incentive measures implemented by Arab central banks, such as the adoption of accommodative monetary policies and the liberalization of some capital margins, in order to face the repercussions of the Coronavirus pandemic and its negative effects on the cash flows of the individual and corporate sectors during the pandemic.

Moreover, the paper highlighted that the banking sector in the Gulf Cooperation Council (GCC) countries accounted for 67.8 percent of total assets in the Arab banking sector at the end of last year, implying that the Gulf Cooperation Council countries maintained their market share achieved at the end of 2020, which was approximately 66 percent at the time. Meanwhile, Egyptian banks accounted for 13.6 percent of total Arab banking assets, and Moroccan, Lebanese, and Algerian banks accounted for 4.2 percent, 3.7 percent, and 3.5 percent, respectively.

The report explained that the Arab banking sector has high solvency that is higher than the international target of 10.5 percent set by the Basel III standard, indicating its ability to absorb any potential losses.

The Arab banking sector maintained as per the report, good levels of loan provisions as a result of the implementation of the International Financial Reporting Standard (IFRS9) by many Arab countries, which resulted in improved bank strength and solvency, hedging potential shocks, and improving the quality of this sector’s assets.

The Arab banking system in Arab countries was stable and generally able to withstand shocks despite the world’s developments, challenges, and economic shocks from 2013 to 2021.