Prosperity7 was designed for the development of next-generation technologies 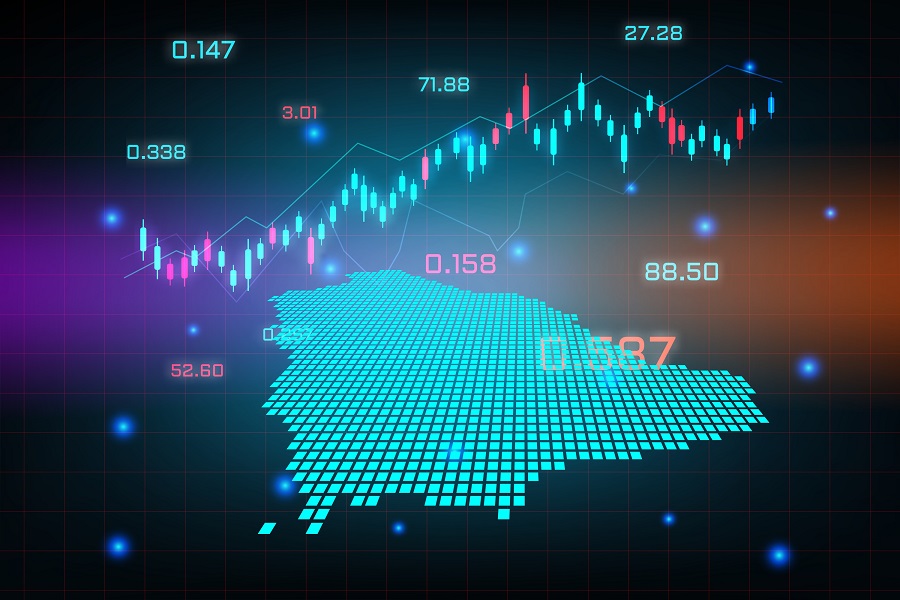 This massive fund presents an unmatchable opportunity for global scalability and impact, as it will back exceptional entrepreneurs to build companies and solve some of the world’s toughest challenges.

In fact, the launch of this massive fund comes at a time when the Kingdom is achieving unexpected levels of growth. Market indicators show that the Saudi economy grew in 2021 at the fastest pace in six years, recording 3.3% for the whole year, with economic activities relatively recovering from the Coronavirus pandemic, especially the non-oil sector.

The achieved growth exceeded the government’s estimates and the International Monetary Fund’s (IMF) expectations, which projected a 2.9% growth in 2021.

Prosperity7 fund created over a year ago

While Prosperity7 Ventures was established more than a year ago, its official launch took place during the Leap Tech Conference, which was held in Riyadh between February 1 and 3 this year.

A venture capital fund is a form of financing that is provided by firms or funds to small, early-stage start-ups that have been deemed to have high growth potential or have demonstrated high growth.

Why was the fund called Prosperity7?

Aramco’s media office told Economy Middle East that the fund has been named after the first well to strike oil in Saudi Arabia, the Prosperity Well, which is also the seventh well. Moreover, the fund was inspired by corporate heritage, which comes from a long lineage of explorers and entrepreneurs, and based on turning big ideas into realities.

The fund is designed to be a global financial venture capital with a long-term vision aiming to support the development of next-generation technologies and business models that will bring a positive impact on a large scale.

On the first of February, Saudi Minister of Communications and Information Technology Abdullah Al-Sawaha announced that the kingdom had launched investments worth $6.4 billion in next-generation technologies, while it races to diversify its economy.

Among these investments is Aramco’s Prosperity7 fund, which will inject $1 billion to help entrepreneurs around the world build start-ups that serve the goals of technology transformation.

Missions and Objectives of the Fund

The fund aims to direct its investments towards pioneering companies in various fields and sectors that possess innovations, technologies, and solutions that can be expanded and changed.

Furthermore, the investments include early-stage start-ups in many sectors, including blockchain, financial and industrial technologies, as well as healthcare and education solutions.

This means that the fund will support distinguished entrepreneurs by building partnerships that aspire to optimally solve the world’s most pressing challenges.

Similarly, the fund believes in building long-lasting partnerships, providing quality mentorship, and giving access to a network of entrepreneurs, leading venture capital firms, and market experts around the world.

The fund is headquartered in Dhahran, with branches in Palo Alto, New York, Beijing, and Shanghai.

During the launch of the fund, Aramco Chief Technical Officer Ahmed Al-Khowaiter announced: “Saudi Aramco has enormous resources, and its business includes many economic sectors on a national and international scale, making the company the ideal partner for emerging enterprises through the Prosperity7 Fund, and giving them unparalleled opportunities for scalability and impact.”

Venture funding in 2021 broke records across the board

The venture capital business is roaring on every level. According to a new report from the research firm CB Insights, Global Venture Capital Funding has surged, reaching $621 billion last year, more than double the $294 billion invested in 2020.

As a matter of fact, one of the reasons that kept the venture capital market strong in 2021 was the presence of robust exit opportunities.