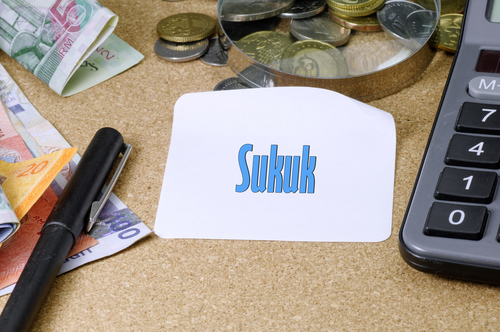 have no choice buThe projections of financial institutions and international rating institutions indicate that Islamic Sukuk issuances will maintain their growth in 2022.

Islamic Sukuk will remain a major source of financing in Islamic finance markets. However, these expectations may not be achieved with the expected rise in global interest rates, which will make global and regional liquidity more expensive.

This is in light of the increased complexities related to regulatory standards for Sukuk issuance, and due to the developments of the Omicron variant.

Global Sukuk issuances increased in 2021 by 36.1% to record $252.3 billion, according to a report by Fitch, a credit rating agency.

Fitch expected this growth to continue in 2022. The Arab Gulf states were one of the most important dealers in them, and the Kingdom of Saudi Arabia topped these Countries.

Central banks, governments, and multilateral institutions dominated issuance despite the turmoil caused by COVID and high oil prices. The main competent authorities in the Gulf states, Malaysia, Indonesia, Turkey, and Pakistan issued Sukuk with a total value of $230.2 billion in 2021.

Also, non-core sovereigns such as the United Kingdom, the Maldives, and Nigeria issued Islamic bonds.

As for the reasons behind expecting continued growth of this type of issuance, especially in the Arab region, they include the growing appetite of investors in Islamic investment tools and the diversity in financing objectives and Islamic finance development agendas.

However, S&P Global, a credit rating agency, predicted a decline in the volume of Sukuk issuances globally this year. It is expected that the total issuances would range between $145-150 billion in 2022.

The role of Islamic Sukuk

Its purpose is to finance budget deficits and project development, as well as used in Islamic banks to improve their capital adequacy ratio.

Islamic Sukuk has become one of the main features of the expansion of Islamic banking, not only in Islamic countries but also in many European and Asian countries. There, governments have taken the initiative to use this tool to obtain the funds they need from financial markets. 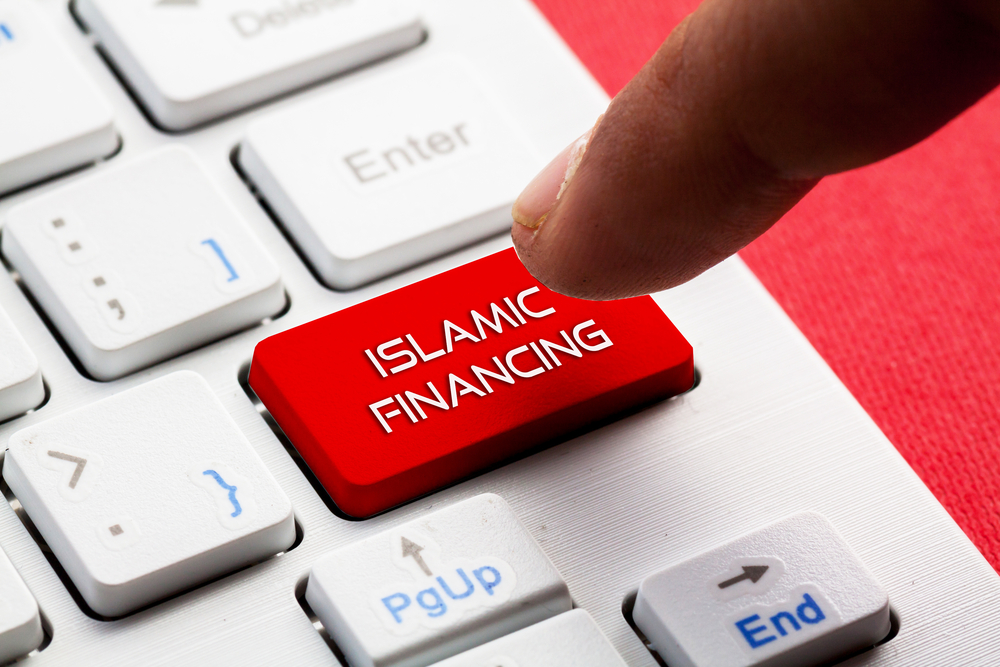 A number of companies in the GCC succeeded in issuing Sukuk last year to secure financing, taking advantage of the low-interest rates globally.

The Saudi Al-Rajhi Bank, one of the largest Islamic banks, completed the issuance of the first tranche Sukuk denominated in Saudi riyals, with a total amount of 6.5 billion riyals.

First Abu Dhabi Bank, the largest bank in the UAE, issued $500 million in Islamic bonds last January. As for the Kuwaiti Warba Bank, it succeeded in issuing Sukuk worth $250 million.

There are expectations that the implementation of economic transformation projects such as Saudi Vision 2030 will contribute to promoting Sukuk issuance.

Egypt is preparing to issue the first sovereign Sukuk to finance development projects, in order to attract a new segment of Arab and foreign investors.

These investors, mostly from the Middle East, North Africa, and Asia, prefer financial transactions that comply with the principles of Islamic Sharia.

Will the momentum continue?

However, despite this expected positive in Sukuk issuance, it is necessary to ask the following questions:

Will Sukuk continue its momentum in light of the expected rise in global interest rates, which will make global and regional liquidity more expensive?

This matter will inevitably entail a similar increase in interest rates by the central banks in the GCC, given the linkage of their currency to the US dollar, and part of their policies to curb inflation.

This was clearly stated by the Director of the Middle East and Central Asia Department at the International Monetary Fund (IMF), Dr. Jihad Azour.

During the launch of the World Economic Outlook, he stated that countries in the Middle East and North Africa may need to raise interest rates to face the wave of inflation. He explained that the process of changing global interest policy will have an impact on emerging countries that need an influx of money.

It remains to be seen if higher oil prices, increased production, and tighter controls on spending will reduce the financing needs of some Islamic finance countries?

Also, will the application of Standard 59 of the Accounting and Auditing Organization for Islamic Financial Institutions (AAOIFI), make the process of issuing Sukuk more complicated?

If yes, it would discourage issuers and investors.

Noteworthy is the fact that Shari’a Standard 59 changed the requirements on the “tangible ratio” of the debt structures of Sukuk to 49% as intangible assets and more than 51% as tangible assets of the total value of Sukuk instead of 33%.

With the adoption of Standard 59, compliance has become an obligation throughout the Sukuk offering period. In the event of non-compliance with the ratio of tangible assets, the issuer will have no choice but to liquidate Sukuk early and cancel its listing.

In light of this, trepidation awaits the Sukuk market in light of the uncertainty surrounding the Omicron variant, which may lead to a slowdown in performance again in this market.