Bank of England raise interest rates by most since 1995

Inflation expected to peak at over 13% 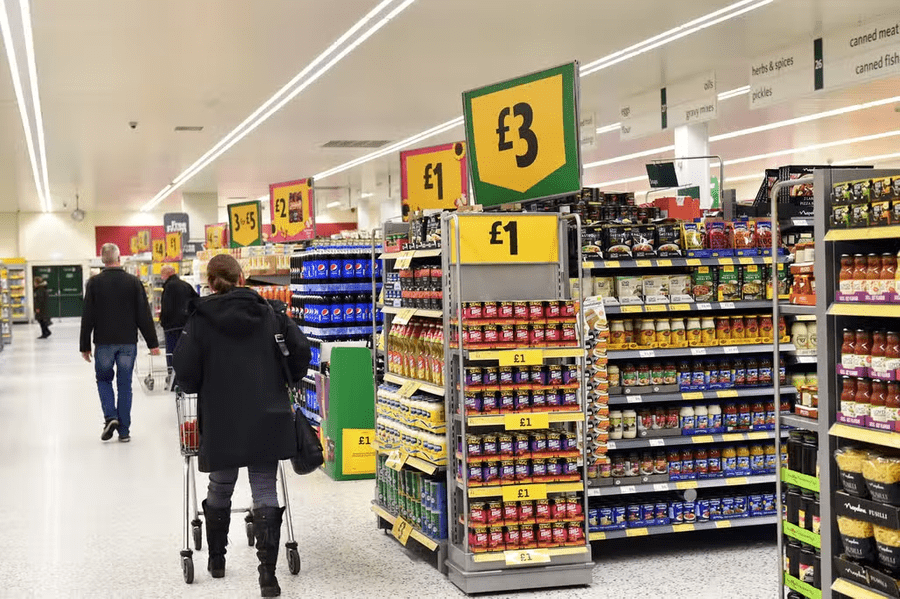 UK shoppers at a supermarket

Despite warnings of a prolonged recession, the Bank of England (BoE) raised interest rates by the most in 27 years on Thursday. According to the most recent estimates, the Central Bank is rushing to contain inflation, which is expected to exceed 13 percent.

With energy prices skyrocketing as a result of Russia’s invasion of Ukraine, BoE’s Monetary Policy Committee voted to raise interest rates by half a percentage point to 1.75 percent, the highest level since late 2008.

The Bank sees signs of price increases that “truly concern us,” according to Governor Andrew Bailey. He explained that some recent price movements indicate that businesses have been able to pass on their increased costs to consumers, which could lead to more persistent inflation.

In a press conference following the committee meeting, Bailey added that the tight labor market could lead to inflationary pressures as businesses struggle to hire workers.

When asked why, a year ago, he predicted inflation would peak at 4 percent, but now expects it to climb to 13.3 percent, and that he hit the brakes at the worst possible time, Bailey responded that no one could have predicted a war in Ukraine a year ago, pointing to the massive external shocks that have hit the UK from the Covid disruption to the Russo-Ukrainian war.