People see Bitcoin as a future means of transaction

Bitcoin could bring equity in finance as never before 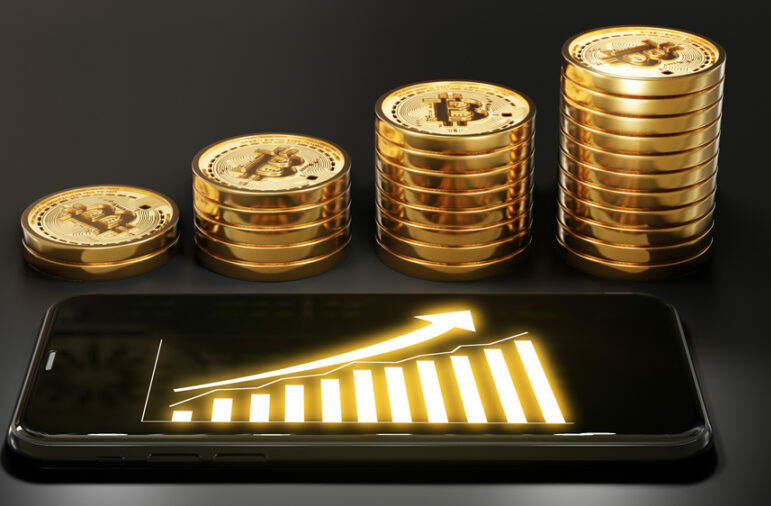 One of the three key findings outlined in the report showed that people around the world saw Bitcoin as helping foster a more equitable economy. Secondly, it highlighted a direct relationship between knowledge and the adoption and optimism for Bitcoin. And lastly, and perhaps the least surprising of all, was the finding that Bitcoin is far better known than other cryptocurrencies.

Many people see cryptos in general and Bitcoin in particular as a new investment product. The survey however suggested that while 50% of higher-income respondents cite the potential to make money as their reason for purchasing Bitcoin, almost half of low-income respondents prefer to use it for utilitarian purposes like purchasing goods (42%) and sending money to others (41%).

In the same vein, respondents from countries that have remittances as a larger part of their GDP, such as Vietnam, Nigeria, and India, were attracted to Bitcoin for its potential for facilitating the transfer of funds.

The report also established a correlation between knowledge about the crypto and outlook about Bitcoin’s future.

“People who have knowledge about cryptocurrencies overwhelmingly have a positive outlook about bitcoin’s future,” noted the report.

Of those who identified as having fair to expert knowledge about Bitcoin, 41% say they’re “very likely” to purchase the crypto in the next 12 months, which went down to a mere 8% who admitted to having “limited or no knowledge” about the crypto.

Interestingly, however, despite higher-income individuals having slightly more optimism for Bitcoin’s future, across the Americas, APAC, and EMEA, some lower-income countries including Nigeria, India, Vietnam, Argentina, and South Africa were exceptionally positive about the future of the crypto.

On expected lines, Bitcoin enjoyed the highest rates of awareness, with 88% of the respondents acknowledging that they’ve heard of it. “Globally, millennials and baby boomers, in particular, have the highest levels of bitcoin awareness at 92.5% and 89.2%, but all age cohorts have relatively high awareness,” noted Block.

That doesn’t mean that other cryptos were completely alien, for a majority of the respondents, but had a far lower rate of awareness, with Ethereum (43%), Dogecoin (31%), Ripple (16%), XRP (13%), Cardano (12%). Despite cryptos’ popularity, 7% admitted to not having heard of any other crypto besides Bitcoin.

In another win for Bitcoin as an equalizer, the survey found that there’s virtually no gender divide between people who both own Bitcoin and think of themselves as experts.