The increase raises the bank interest rate to 3 percent 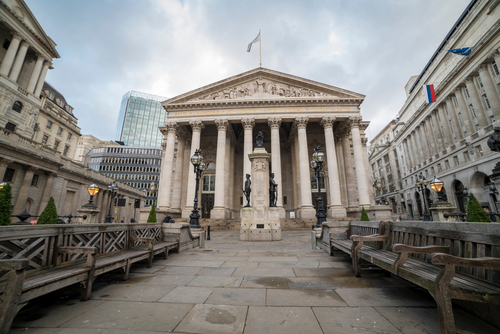 The Bank of England (BoE) on Thursday raised interest rates by 75 basis points, its biggest rise since 1989, but noted that the market was overestimating its desire to continue the increases weighing on the economy.

The increase raises the bank interest rate to 3 percent. This is the eighth consecutive increase in the main lending rate after the Monetary Policy Committee voted in favor of it 7-2. One member voted for an increase of 0.5 percentage points, while another member favored an increase of 0.25.

The Bank of England is targeting an inflation rate of 2 percent, and since it currently exceeds 10 percent, “further increases will be needed to reach our target, but the peak will be lower than the market expects,” the Bank of England said in a summary of its meeting.

The Monetary Policy Committee noted that its updated growth and inflation forecasts point to a “very difficult” outlook for the UK economy as it seeks to bring inflation back towards its 2 percent target.

The UK GDP is expected to fall by about 0.75 percent during the second half of 2022, reflecting pressure on real income caused by rising prices of energy and tradable goods.

The bank said growth is expected to continue to decline throughout 2023 and the first half of 2024, as high energy prices and tighter financial conditions weigh on spending.

Economists had expected a less hawkish tone from the central bank after the change in the UK government. 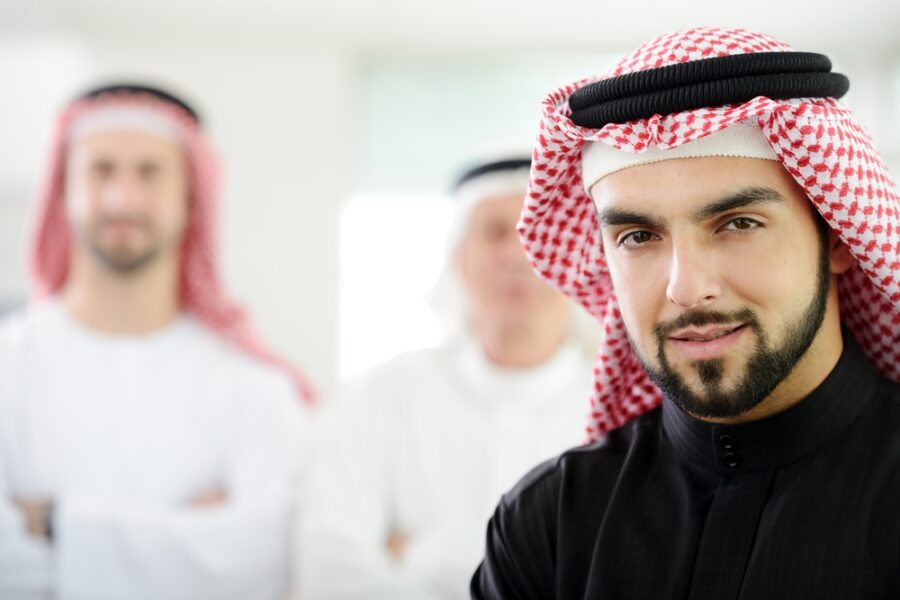 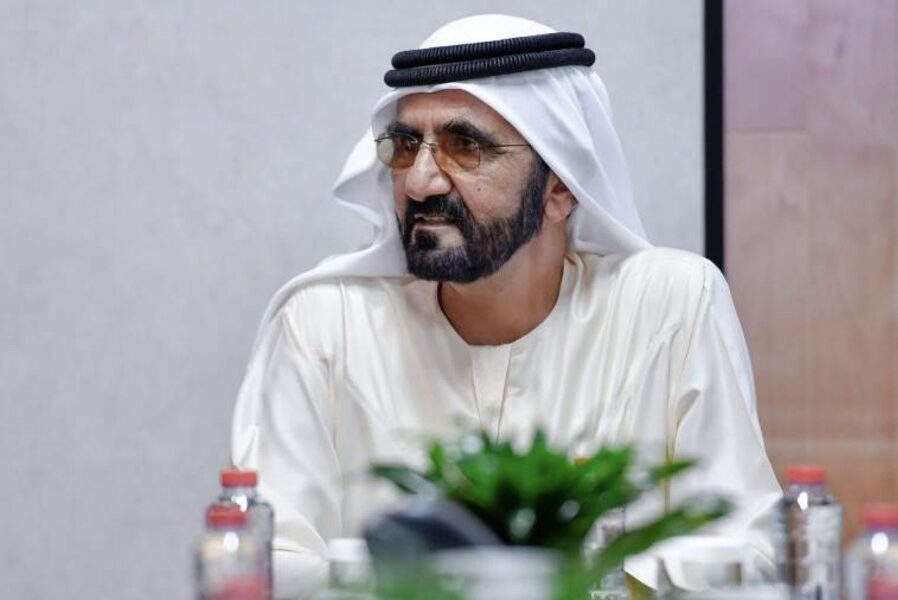 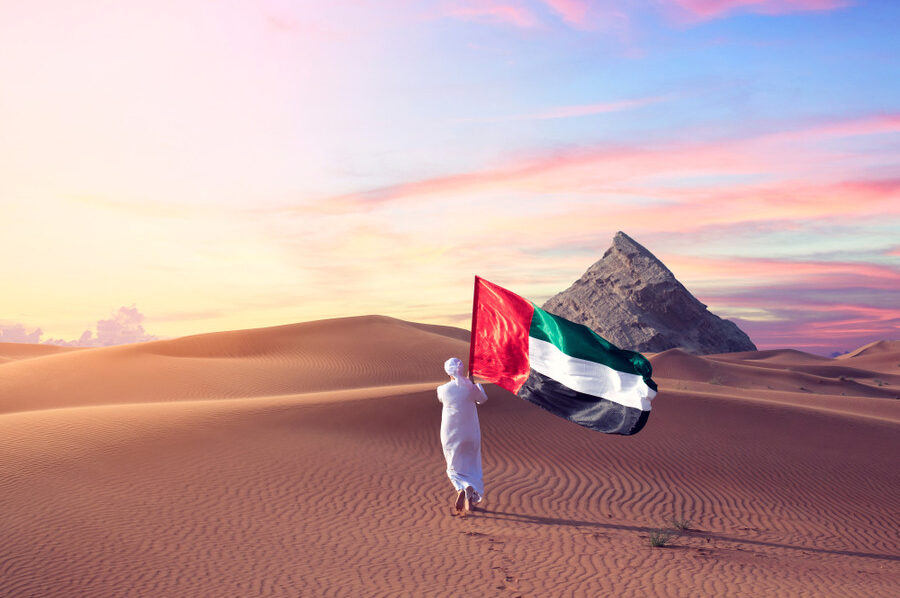