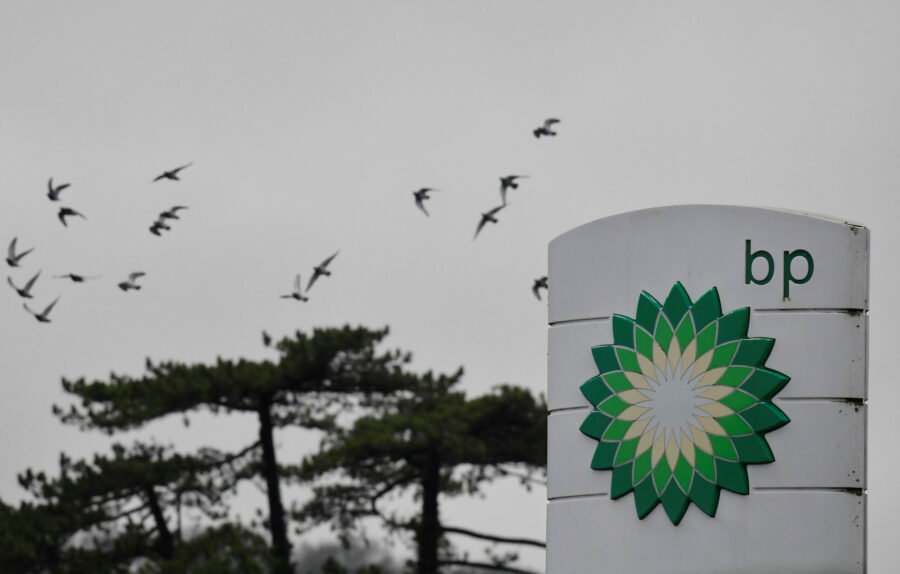 Energy giant British Petroleum (BP) had its greatest three-month performance since 2008, registering a $6.2-billion profit due to rocketing energy prices.

However, BP said its decision to pull out of Russia over its invasion of Ukraine pushed it deep into the red in the first three months of 2022.

In a statement, BP said it booked its biggest-ever quarterly net loss of $20.4 billion (19.4 billion euros) from January to March, compared with a $4.7 billion gain a year earlier.

BP booked a pretax charge of $25.5 billion after pulling its 19.75-percent stake in energy group Rosneft, ending more than three decades of investment in Russia.

Revenue jumped 40 percent to $51 billion in the period as the Ukraine war pushed oil and gas prices up.

“Our decision in February to exit our shareholding in Rosneft resulted in the material non-cash charges and headline loss,” Chief Executive Officer Bernard Looney said.