Will the CBE spring a new surprise at the MPC conclave?

Date aligns with that of the US Federal Reserve

On the eve of the Central Bank of Egypt’s (CBE) Monetary Policy Committee (MPC) meeting on February 2, questions are being raised about whether the CBE will again surprise the market as it did last month when it announced a 300-basis-point increase to control inflation.

The date of the CBE meeting coincides with that of the Federal Reserve, which only precedes its Egyptian counterpart by two days (on January 31 and February 1), amid expectations that it will continue to raise interest rates on the dollar, but at a less severe pace.

The CBE meeting also coincides with the European Central Bank meet-up, after its president, Christine Lagarde, announced a few days ago from Davos, the bank’s intention to continue the monetary tightening policy by raising interest rates on the euro. This was justified by unprecedented global inflation, although there were signs of improving expectations for the economy and the labor market.

By raising interest rates, the Central Bank of Egypt seeks to control inflation rates and bring them to the announced targets of 5% to 9% in the short term and 3% to 7% in the medium term.

In October, the central bank said it would adopt a more flexible exchange rate policy to support macroeconomic stability and sustainable growth, depreciating the pound by more than 16 percent from 19.67 pounds to the dollar to 22.85 pounds, in order to absorb the economic shock provoked by the Russian-Ukrainian war.

London-based investment firm Columbia Threadneedle Investments revealed that the Egyptian pound is undervalued by 25 percent when measured at the real effective exchange rate, a measure of the currency’s competitiveness vis-à-vis trading partners.

The company added that the Egyptian pound may fall further in the coming period.

Deutsche Bank expects the Egyptian pound to weaken by as much as 10 percent to 33 pounds against the dollar before stabilizing.

On Monday, the CBE announced a new increase in the exchange rate of the dollar against the pound.

According to the data, the exchange rate of the greenback within the Central Bank of Egypt rose to the level of 29.83 pounds on buying, compared to about 29.92 pounds when selling.

Meanwhile, many analysts and economists believe that now is the right time for the Egyptian government to resume its IPO program, in parallel with economic reform plans.

The annual report announced by the EGX this month revealed that four state companies have been prepared to list their shares on the EGX.

These companies included Banque du Caire, Misr Life Insurance, Egyptian Drilling and Elab, which is affiliated with the oil sector.

Banque du Caire Chairman Tarek Fayed said in televised remarks that the bank is ready to complete its offering at any time the government deems appropriate.

What he said raised questions about the appropriate timing of the offering, especially with the International Monetary Fund’s announcement of the Egyptian government’s pledge to exit assets and increase the role of the private sector in the Egyptian economy.

Hani Geneina, an economist and lecturer in economics at the American University, pointed out that Banque du Caire’s offering was delayed for various reasons, and that the current period is very suitable for the move, and there is no need to postpone it, given the conditions that financial markets around the world are going through.

He added that the execution of the offer will be a sign of the government’s interest in implementing the terms of the IMF agreement, which would reassure domestic and foreign investors to inject more investments into the market, and would also attract much-needed dollar liquidity.

Banque du Caire had planned to list between 20 percent and 30 percent of its shares on the stock exchange in April 2020, before the Covid-19 pandemic broke out in Egypt. The offering was then postponed due to the repercussions of the pandemic globally and locally, and its impact on stock exchanges in Egypt and the world. 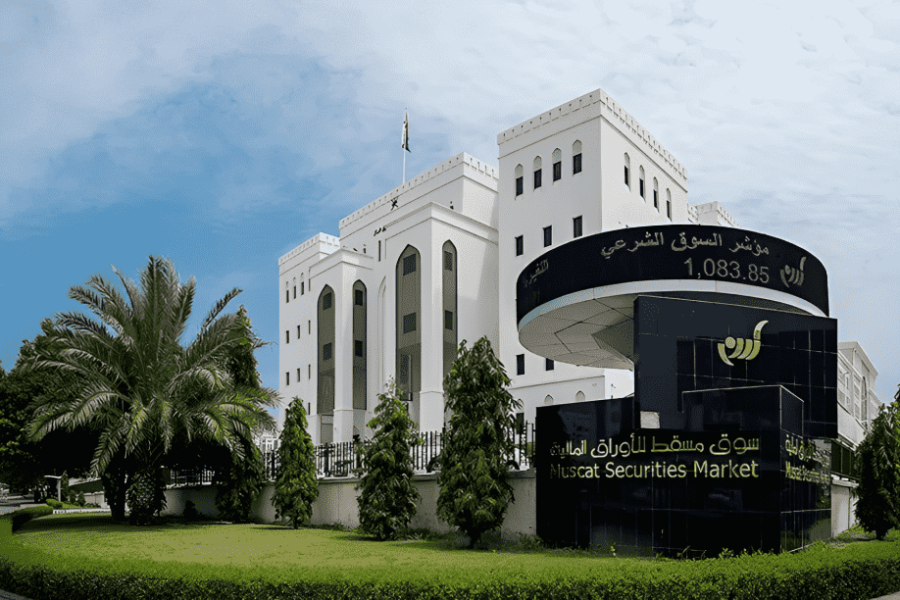