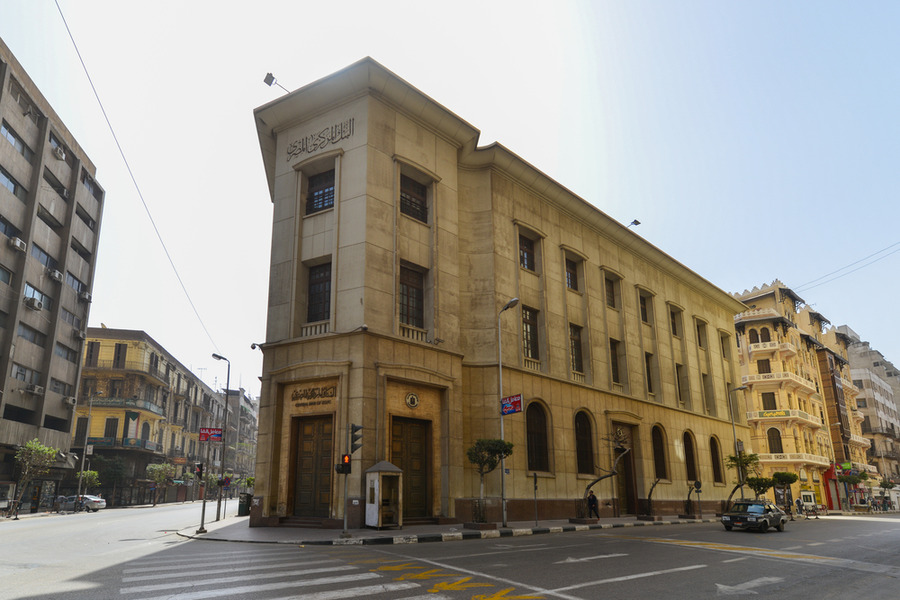 The Central Bank of Egypt (CBE) revealed that Egypt has received more than $925 million in foreign exchange inflows since January 11, citing a series of “positive indicators” following the Egyptian pound’s third devaluation in a year.

According to the CBE, following the recent major move of the pound sterling in the middle of last week, trading activity between banks was more than 20 times the recent daily average. According to the Central Bank, this enabled Egypt to meet more than $2 billion in importer needs in the last three days.

The Egyptian pound fell by more than 16 percent in 2023, after the government pledged to allow greater flexibility in the exchange rate in exchange for $3 billion in IMF assistance.

The government had already devalued the pound in March and late October as part of efforts to support an economy that was severely weakened by Russia’s invasion of Ukraine.

On Monday, the pound fell 0.3 percent to 29.6 per dollar, halting its two-day gains. Last week, the currency hit a record low of 32.1, closing a gap with the black market rate that has emerged as Egyptians struggle to find dollars through official channels.

The pound has been the worst-performing currency in the world this year. Measures of short-term historical volatility show that it is the most volatile in the world. The series of currency depreciations also had an impact on annual inflation, which reached a five-year high in December, putting additional pressure on the country’s 104 million residents.