Central banks add $20 bn worth of gold in Q3 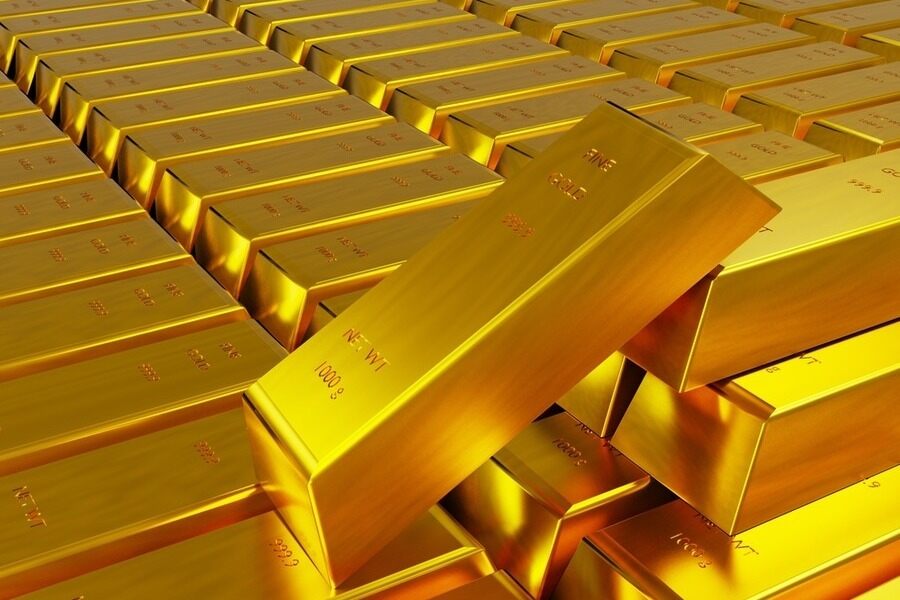 According to the World Gold Council (WGC), central banks purchased a record 399 tonnes of gold in the third quarter of 2022 for about $20 billion, which helped to increase demand for the metal globally.

Central Bank of the Republic of Türkiye (CBRT) remained the largest reported gold buyer this year, adding 31 tonnes in Q3. Its gold reserves are now at 489 tonnes and year-to-date it has added 95 tonnes.

The recent quarterly report reveals that the demand for gold was also high from jewelers and purchasers of gold bars and coins, but exchange-traded funds (ETFs) that store bullion for investors experienced a decline.

Offloading of bullion by ETFs helped push gold prices down 8% in the third quarter, but this price fall helped stimulate demand for jewelry, the WGC said.

Demand in the year to September had recovered to pre-pandemic levels, it said.