There’s no substitute to global action against overwhelming weather 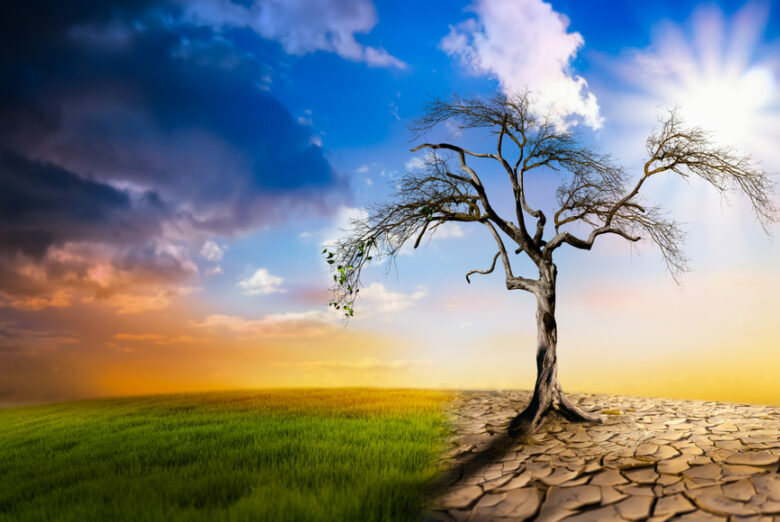 This is our globe today and no it hasn’t always been like this. These are unprecedented times and they’re about to get worse. At least, many of us think it will.

According to an August 2022 survey by the World Economic Forum and Ipsos, on average across 34 countries, 56% of adults say climate change has already negatively impacted the areas where they live and 35% expect the climate to displace them from their homes by 2047.

In 10 countries, 80% believe “very severe” or “somewhat severe” weather impact in the next decade, including those surveyed in Saudi.

In the parts of the world where rainfall is getting scarcer, like the MENA region, drastic measures are taking place to prompt the clouds to drop their loads by seeding them via aircraft with silver iodide which bonds to the water vapor particles that make up a cloud until they form droplets.

In the MENA, 12 of the 19 regional countries average below 10 inches of rainfall a year, a 20 percent drop over a 30 years period.

Yet usage is high. In the UAE, statistics show that residents now use roughly 147 gallons per person a day, compared with the world average of 47 gallons, according to a 2021 research paper funded by the country.

Energy-guzzling desalination plans are costly, costing nearly a billion dollars to build. The UAE is invested in cloud seeding, a technology that has existed for nearly 75 years when in 1947 GE scientists sought technology to de-ice planes. Today’s applications of it, while scientifically somewhat successful, are not foolproof, yet the sector is attracting millions of dollars in investments from the UAE to Saudi, Morocco, and Ethiopia, among others.

At 40,000 feet above the ground, Cumulus clouds are the most likely to produce rain, but they only have a life span of no longer than 2 hours. As such, speed of seeding is paramount.

The other problem is that clouds move and with it, any rain they may produce is taken in other territories than intended. Another challenge is that in hot climates, raindrops may evaporate before they even hit the ground.

Too much rain could also cause flooding. Not a perfect solution. 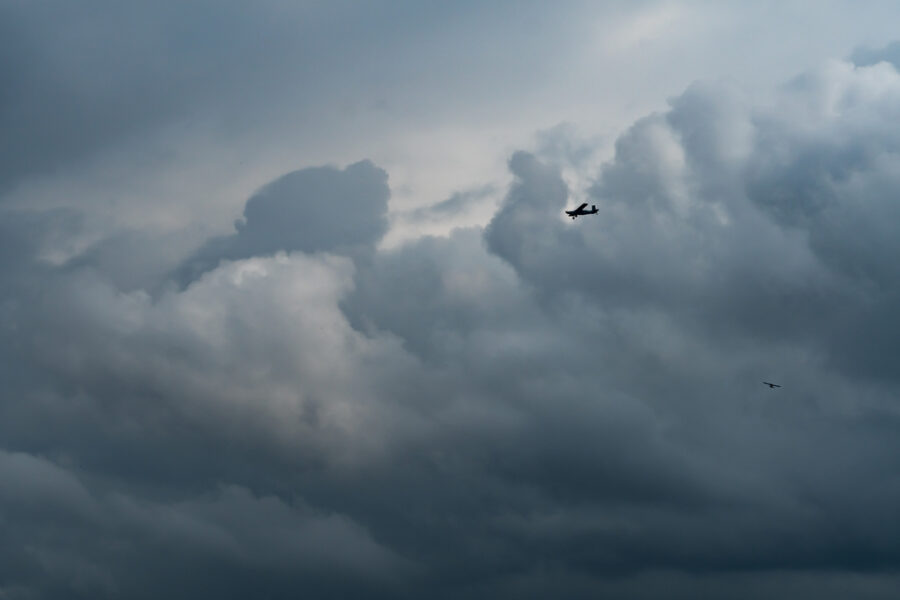 Gulf states are gearing up for next month’s COP 27 conference in Egypt.

In Saudi Arabia, 10 billion trees are being planted while 30 percent of the land will become protected areas.

The Saudi Sovereign Wealth Fund (PIF) established in collaboration with the Saudi Tadawul group a regional voluntary carbon market company and is auctioning one million tons of carbon credits. This is in line with the Kingdom’s goal of reaching zero net carbon emissions.

The UAE plays host to the International Renewable Energy Agency. It has provided more than $1bn in renewable energy aid across 70 countries, as well as billions of dollars for climate-linked humanitarian relief. The UAE was the first in the Middle East to sign the Paris Agreement.

The country is also hosting the 28th UN Climate Change Conference, or COP28, in 2023 and will spur climate action for the international community.

The UAE has pledged to reach net-zero carbon emissions by 2050 and announced it would invest $163bn in clean and renewable energy and key technologies [by the same year].