But investors found refuge in Bitcoin. 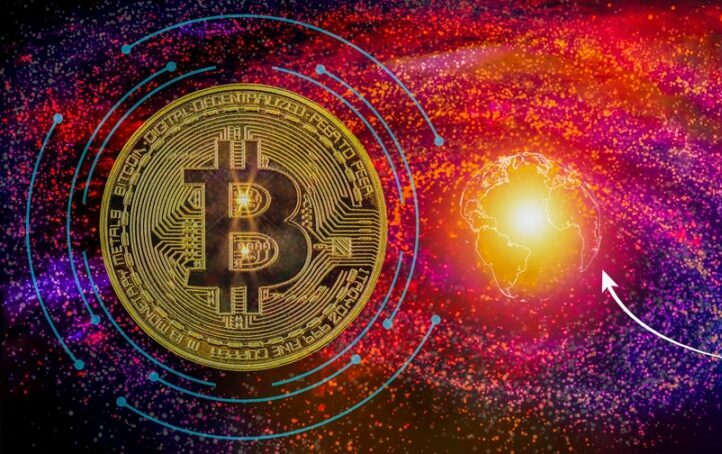 As the week came to a close, Bitcoin continued its march towards a ninth-straight weekly decline. The benchmark crypto briefly managed to break past the $30,000 ceiling at the top of the week, on Monday 23 May 2022 but failed to build enough momentum to breach those levels. It’s currently trading at $28,923.

The steep drop in altcoins as compared to Bitcoin is reflective of the lower risk appetite of retail crypto investors. This is further evidenced by the Bitcoin dominance Index, which measures Bitcoin’s share relative to that of the entire market. It currently stands at over 46.5% at the time of filing, suggesting that crypto investors are seeking refuge in Bitcoin instead of altcoins. The last time Bitcoin dominance breached 45% was about seven months back in October 2021.

Ethereum’s fall can also be attributed to the decline in the sale of non-fungible tokens (NFTs). According to DappRadar, the average selling price, number of traders, and sales volume across most of the top NFT marketplaces including OpenSea have been in the red in the last seven days. For the uninitiated, NFTs were born of the Ethereum blockchain, which continues to be the home for a majority of these digital assets.

Of course, don’t let that trick you into any false hope. Bitcoin is still down about 40% so far this year, as investors are still looking for the market bottom, which has proved to be elusive over the past few weeks.

The positive note however is that the promise of cryptocurrencies is unchanged, and the turmoil in the market isn’t enough to turn away venture capitalists who continue to throw money at crypto startups.

Another positive development in the week is the revival of the Terra stablecoin, after its catastrophic failure earlier this month. Terra’s community voted to accept the coins revival plan, which saw the emergence of Terra 2.0, which won’t include an algorithmic stablecoin, around the time of filing on May 28, 2022.