Long-term stagnation was cited as the cause of the layoffs 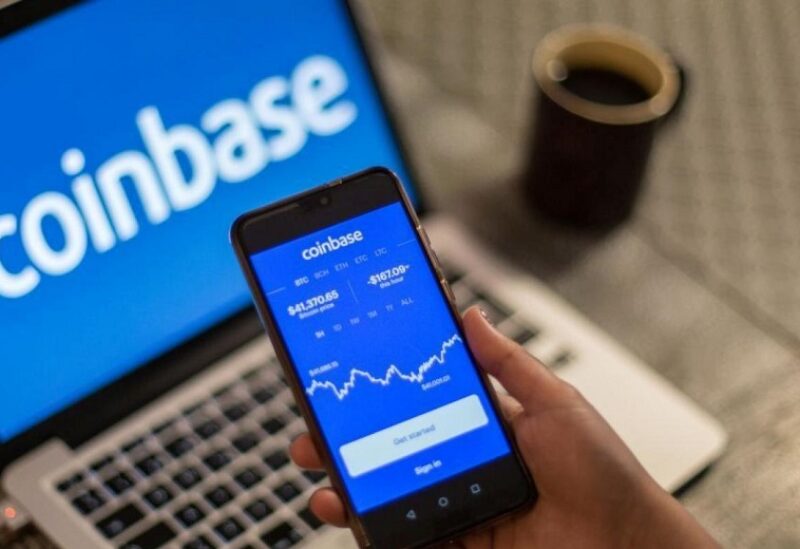 In another indicator of the cryptocurrency market’s deteriorating downturn, which has erased hundreds of millions of dollars worth of market value, Coinbase has announced that it will lay off 18 percent of its workers, according to Bloomberg.

The largest cryptocurrency exchange in the United States is following other crypto-related businesses that have recently reduced staff, including rival exchange Gemini Trust and decentralized finance bank BlockFi, all of which cited the coming of ‘crypto winter,’ or the decline in demand for cryptocurrencies. Long-term stagnation was cited as the cause of the layoffs.

Despite the decrease in its shares since its initial public offering more than a year ago, which caused its shares to lose about 80 percent of their value since the beginning of the year, according to Bloomberg data, the company did not recognize the advent of the crypto winter until recently.

In addition to two weeks for each year on the job, the terminated employee will also get an end-of-service gratuity equal to three and a half months.

Shortly after Bitcoin reached an all-time high in November, the cryptocurrency started to plummet.

Earlier this year, the failure of the stable coin Terradollar and its related Luna token erased billions of market gains.

Last week, cryptocurrencies plunged after cryptocurrency lender Celsius Network halted withdrawals amid what many believed to be a bank-run-like situation.