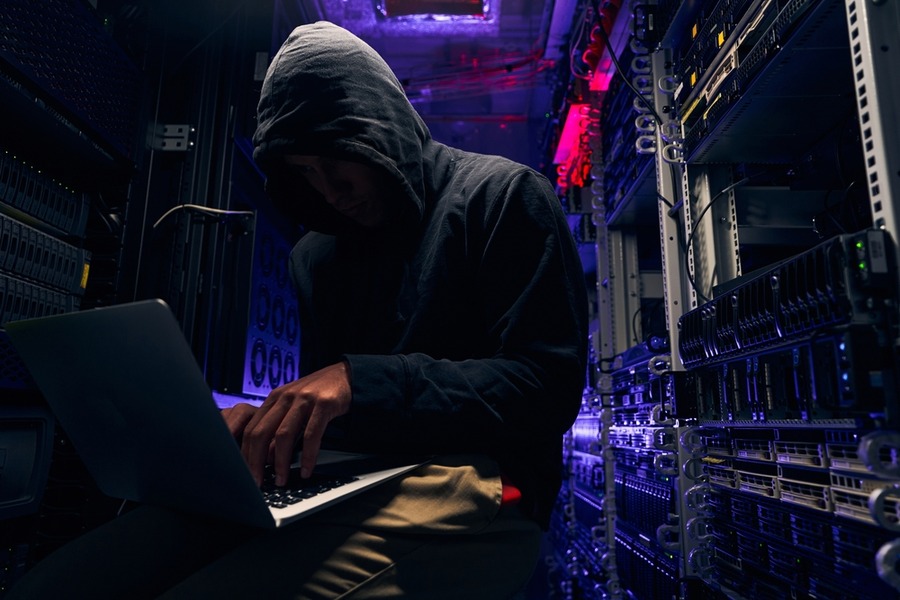 Global restaurant operator Yum Brands confirmed a data breach in a company statement published recently. The cyberattacks might have resulted in stolen company data, according to a TechCrunch report.

The attack impacted “certain information technology systems,” prompting Yum Brands to take some of its systems offline. According to the company’s statement, “less than 300” restaurants in the United Kingdom were forced to close for 24 hours.

Pizza Hut, Taco Bell, and KFC are all owned by Yum Brands.

The franchisor, based in Louisville, Kentucky, also stated that it expects the affected systems to be fully restored within the next few days.

Following the cyber attack, all stores were made operational, and the firm also launched an investigation, hired industry-leading cybersecurity and forensics professionals, and notified federal law enforcement.

“There’s no evidence that customer databases were stolen,” according to the statement.

The brand also noted that the event is not expected to have a material negative impact on its business, operations, or financial results.

The Yum! Brands incident joins a growing list of ransomware victims in 2023, demonstrating that attack volumes have not abated.

Some of the more prominent UK victims have included Royal Mail, which is resuming international export services after a suspected LockBit attack, and The Guardian newspaper, which was hit just before Christmas and is still dealing with the fallout a month later.