Deloitte: 19.7% of board seats held by women 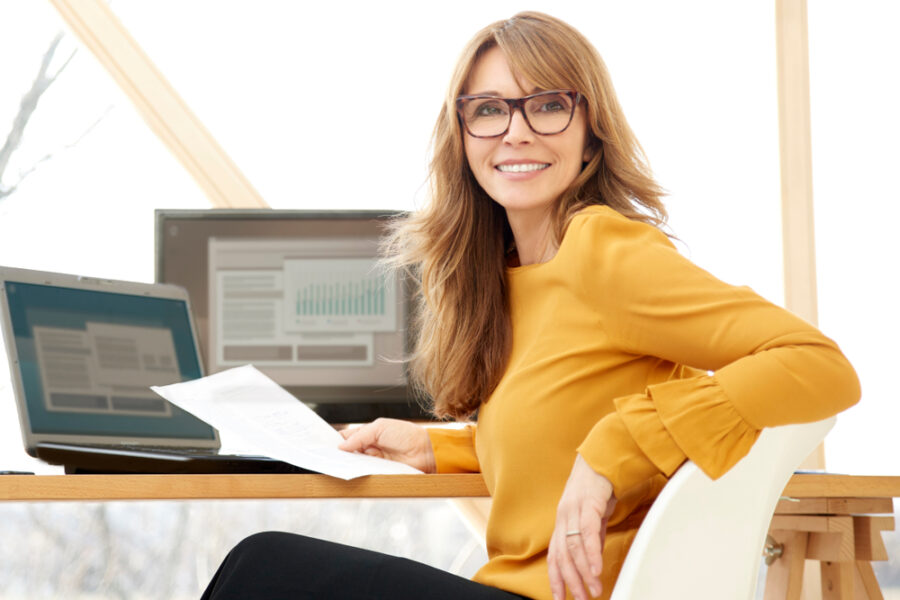 Deloitte’s seventh edition of Women in the boardroom: A global perspective report finds that women hold 19.7% of board seats globally, a 2.8% increase from the report’s last edition, published in 2019.

The report spoke of the improvement Saudi and the UAE made towards gender parity.

The latest edition reveals that in all eight major regions (North America, Latin and South America, the Caribbean, Africa, Europe, Middle East and North Africa, Asia, and Australasia), at least 10% of board seats are occupied by women.

With notable exceptions, progress has been slow, however this slight acceleration provides some reason for optimism given the 2019 report showed the world would not reach parity until 2052. Austria, Canada, Ireland, Italy, Poland, Portugal, Spain, the United Kingdom, and the United States saw the most notable increases. If this rate of change were to continue, we could expect to reach something near parity around 2045.

This year, Deloitte Global collaborated with The 30% Club, whose mission is to achieve at least 30% representation of women in board seats and executive leadership among all listed companies. The report provides a short summary of the “story on the ground” for each country where the 30% Club maintains a chapter, portraying a world of uneven progress.

The latest edition of the report includes updates from 72 countries on representation of women in the boardroom, exploring insights on the political, social, and legislative trends behind these numbers.

The report found that nearly all countries have local organizations or governments committed to increasing the number of women serving on company boards. While these private and public sector efforts demonstrate steps toward achieving parity, the pace of collective progress needs to pick up.

“While it’s heartening to see that the world continues to make progress towards achieving gender parity, with the exception of a few countries, overall progress remains slow and uneven,” says Rana Ghandour Salhab, People and Purpose Partner, Deloitte Middle East. “The pandemic has further challenged progress in achieving equality, making it even more important to move past discussion and take concrete actions to ensure inclusion within and beyond the boardroom including gender, ethnic and racial diversity among other characteristics. Increasing the number of women on boards is only the first step on a longer journey.”

Important progress in the UAE and Saudi

“The Middle East region, notably the UAE and KSA are achieving significant strides towards gender parity, with defined female representation targets on board and other leadership positions being put in place for tangible and measurable progress. Many companies and government bodies are investing in gender balance programs and initiatives, preparing women to serve on boards and creating a fertile ground for increased representation of women in the Middle Eastern corporate landscape,” said Lamisse Muhtaseb, Purpose, Culture and Inclusion Director, Deloitte Middle East.

While global female board representation increased slightly in 2021, progress at the chair and CEO levels is less apparent, underscoring the notion that placing more women on corporate boards does not necessarily equate to progress across leadership positions.

However, Deloitte Global’s research revealed a positive correlation between female CEO leadership and board diversity. Companies with women CEOs have significantly more women on their boards than those run by men—33.5% vs. 19.4%, respectively. The statistics are similar for companies with female chairs (30.8% women on boards vs. 19.4%, respectively). The inverse is true as well, with gender-diverse boards more likely to appoint a female CEO and board chair.