Demand for rental properties is expected to rise in Cairo 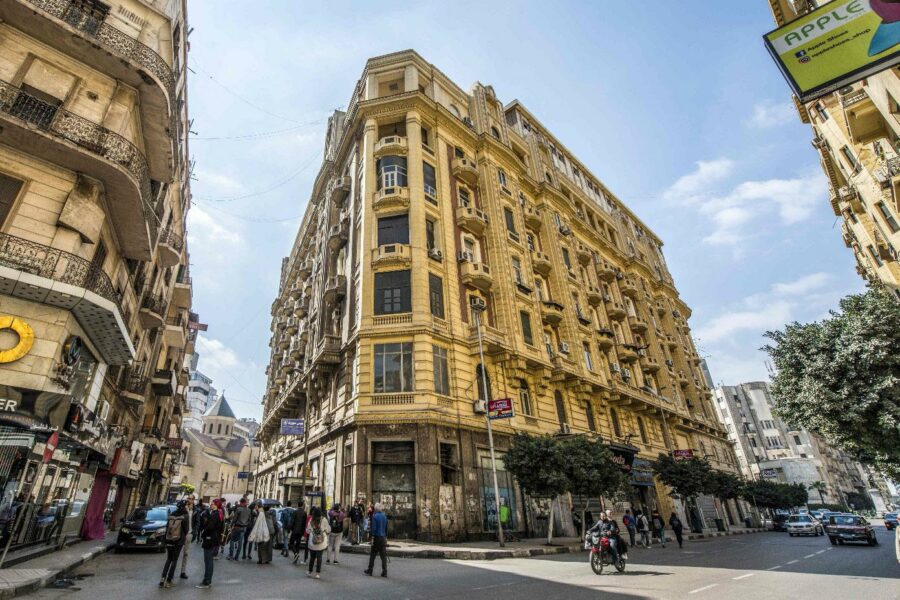 The first quarter saw a strengthening demand for offices in Cairo from both local and international firms.

According to a recent market overview report conducted by JLL, a consulting firm for real estate service, close to 260,000 square meters of office floor space is scheduled to be completed by the end of this year.

Average asking rents in Cairo grew by around 4 percent year-on-year in Q1 2022, largely as a result of a 10 percent jump in prime rents to around $460.

Over the same period, the capital’s office vacancy rate edged up to 10 percent.

In residential, the first three months of this year saw the completion of around 4,000 residential units, bringing Cairo’s total stock to 231,000. Almost 21,000 units are expected to be delivered over the remainder of this year.

In annual terms, rents rose by 2 percent in both 6th of October City and New Cairo in Q1.

Commenting on the findings, Ayman Sami, Country Head, JLL Egypt, said “If the handover of projects is delayed as we expect, demand for rental properties should rise as homeowners await the delivery of their units.”

Meanwhile, the hospitality sector continued to improve, and with the completion of the Crowne Plaza West Cairo – Arkan, around 187 hotel keys were delivered in Q1 bringing Cairo’s total hotel stock to around 28,000 keys. Almost 600 keys are expected to be delivered by the end of this year as well.

In retail, the addition of around 32,000 sq. m. of retail space in Q1 brought Cairo’s total stock to almost 2.9 million square meters.

Multiple new international F&B brands opened their outlets in Cairo and various social events and new entertainment concepts also provided a notable uplift to footfall across projects such as 5A By The Waterway.