Higher demand from residents, bigger flows from outside buyers 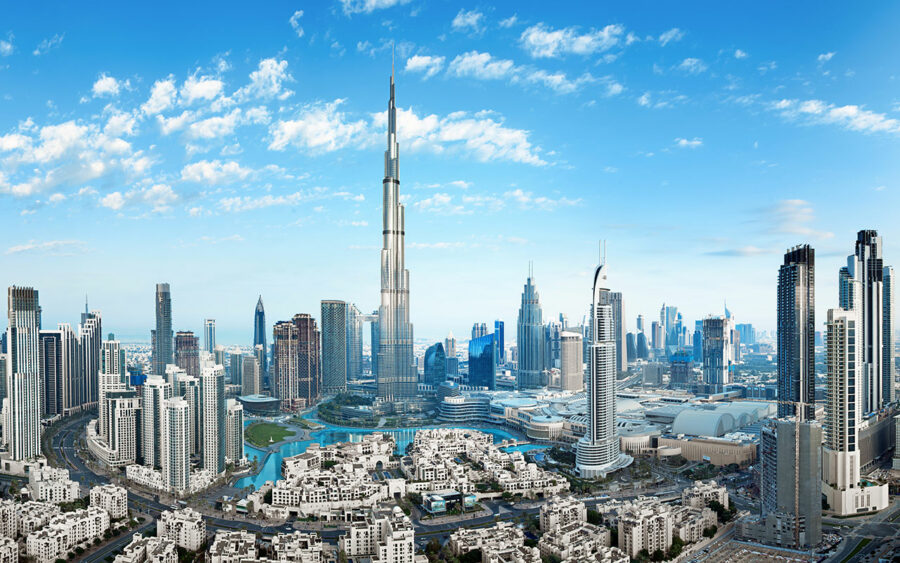 Dubai’s real estate market had its best-ever start to the year, driven by higher demand from residents and bigger flows from outside buyers, including Russians, according to CBRE, an American commercial real estate services firm.

Dubai ranks first in the region in terms of attracting Russian investors. Meanwhile, Abu Dhabi is seeing an increase in interest from companies looking to establish their headquarters in the UAE.

Russians have been snapping up real estate in recent months, according to realtors, as Russia faces sanctions over the Ukraine conflict.

Furthermore, Dubai emerged as a favorite destination for some international corporations, such as the Goldman Sachs Group, which is looking to relocate personnel from Russia to the UAE.

Total transactions reached 19,009 in the first three months of the year, which “is the highest total ever recorded in the first quarter,” according to the CBRE report.

Average residential property prices rose by 11.3 percent in the first quarter of this year, CBRE said in its market snapshot. Average apartment prices were up by 10 percent and villa prices by 20 percent.

Similarly, average rents increased by 13.1 percent across the city.

Also, the most expensive areas in Dubai, such as Palm Jumeirah, Emirates Hills, and Arabian Ranches, witnessed, in March, the most monthly price increases.

“As average prices and average rents are rising, we expect the market for villa segment to have a moderate growth,” says Taimur Khan, CBRE’s Head of Research.

Furthermore, he added that the higher cost of financing and developers’ increased emphasis on payment plans will likely lead to this moderation.