Developer interest in crypto, NFTs, metaverse, at an all time high 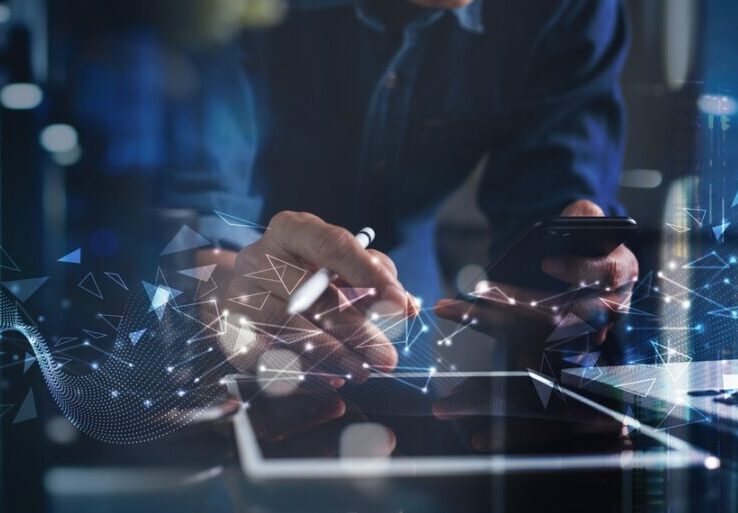 A new report suggests blockchain technologies, including cryptocurrencies and non-fungible tokens (NFTs), have high learning and adoption rates amongst developers engaged with them. In fact, the report states, that interest in blockchain applications, and cryptos recorded the highest interest of any technology.

These insights are presented in the 2022 State of the Developer Nation report, which collates data from a SlashData survey that covered over 20,000 developers across 166 countries.

SlashData also notes that the money-making potential of NFTs isn’t lost on the developers, 11% confirming they are currently working on the technology, while about a third (32%) saying that they are brushing up on their knowledge of NFTs.

Metaverse FTW (for the win)!

Another trend that emerged from the report as a testament to the changing times, is the interest in the Metaverse, with over half the surveyed developers (53%) confirming that they are engaged with this technology in some fashion.

Hinting that this number could go up in the future, the report argued the path to becoming a “Metaverse developer” isn’t very clear at present. The technology is a mix of several others including extended reality (XR), machine learning, and more. This would explain why 28% of the engaged developers admitted that they are currently learning about this emerging tech.

Interestingly, the report notes that growth in adoption rates has stagnated across the board for virtually all technologies. After digging into the data to unravel the mystery behind this rather worrying anomaly, SlashData concluded that it’s a result of a large number of developers widening their interests and engaging with a whole lot of emerging technologies, instead of focussing on just one or two, as they have in the past.