The high demand underlines the strength of Dubai's economy 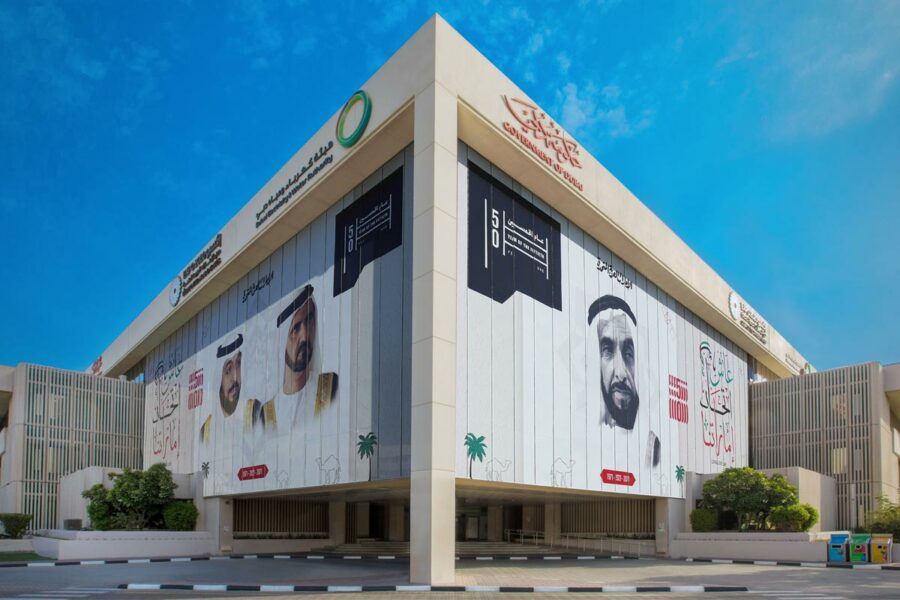 Maktoum made his statements following yesterday’s completion of DEWA’s book building and subscription process for its initial public offering (IPO), setting the final offer price for its IPO at 2.48 dirhams per share.

DEWA attracted 315 billion dirhams of demand for the IPO, with buyers including sovereign wealth funds, and global investment funds.

Upon listing, the company had a market capitalization of 124 billion dirhams.

He added that the high demand for DEWA’s IPO shares underlines the strength of Dubai’s economy, which stands on solid pillars and relies on a diversified economic base.

Moreover, he said, “The strong demand for DEWA shares reflects the strength and diversity of Dubai’s economy.”

In addition, he noted, “The massive interest in DEWA’s IPO from local and international investors makes it a global vote of confidence, and it reflects the strength and diversity of our economy.

A total of 9 billion shares, representing 18 percent of DEWA’s capital, were offered, which will generate approximately 22.3 billion dirhams.

The Government of Dubai will continue to own 82 percent of DEWA’s share capital.

This is the new global referendum on Dubai’s economy and its optimistic future growth, with approximately 50 percent final allocation to non-UAE investors, including approximately 30 percent to international investors (excluding key and strategic investors).