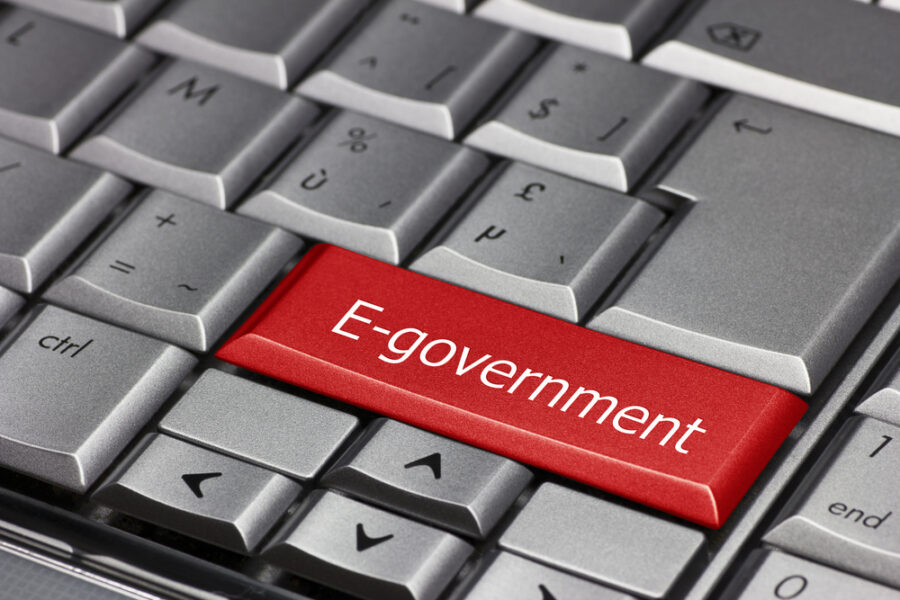 Bahrain is steadily moving towards achieving the objectives of its national strategy for comprehensive digital transformation.

2021 was an exceptional year in this process, which was reflected in the statistics and indicators of the number of users of electronic services in the government sector.

Secured funds increased by 116 percent to reach about 500 million Bahraini dinars (about $1.3 billion), a first.

Bahrain’s digital transformation strategy, as part of its Economic Vision 2030, is based on raising the efficiency and effectiveness of the government sector and improving government procedures and processes.

This will contribute to the simplification of government procedures and processes to benefit all users, individuals, and institutions.

The private sector, which is considered a key driver to advance the economy, was involved in the provision of electronic services, software development, and electronic payment services.

The digital transformation strategy is led by a Higher Committee for Information and Communication Technology, while the Information and e-Government Authority is responsible for its implementation.

The latter announced “a number of achievements that were positively reflected in 8 government sectors, such as transportation, communications, real estate, housing, youth affairs, sports, traffic, and others,” according to its chief executive officer, Hamad Ali Al-Qaed.

The authority had launched a number of initiatives supporting this trend, including the interface of the National Portal, and its development for a number of government systems, such as the self-service platform project and a community awareness system.

On the road to digital transformation

The most prominent achievements of Bahrain in the process of digital transformation last year, according to a report issued by the Information and e-Government Authority, are:

– Revenues from electronic services increased to 498 million Bahraini dinars, or 116 percent, while the number of visits to the national portal reached more than 15 million visits, an increase of 37 percent over the year 2020.

– The past year witnessed the launch of 57 new electronic services provided to 8 sectors launched by the authority in coordination and cooperation with relevant government institutions and bodies, as well as the development of 8 government systems. The Ministry of the Interior had the largest share.

– The continuous development of government systems contributed to a reduction in government operating expenses by 86 percent, which increased the use of electronic services by 91 percent compared to traditional ones.

This development also contributed to time savings needed to complete transactions, reaching 77 percent, which caused a shift in the behavior of the auditors in terms of enabling them to obtain government services electronically without the need to visit service delivery centers, which in turn contributed to maintaining their health and safety and the safety of employees in light of the Corona pandemic.

– The number of financial transactions increased compared to the year 2020 by 65 percent, reaching more than 3.7 million transactions involving all government agencies.

The number of transactions amounted to more than 937 thousand transactions, an increase of 84 percent for the year 2021.

The increase in use is due to having an aware society and electronic dealings made for electricity and water services, while the collected amounts amounted to more than 54 million dinars, with an increase of 98 percent, as a result of the launch of new services on smart apps.

The e- and mobile government services maturity index measures the government’s performance in providing 84 necessary services to individuals at various stages of their lives, and for companies throughout the management of their operations up to their closing transactions.

The results of the third edition showed a significant improvement in the performance of Arab countries in the index compared to the previous year. Eleven Arab countries out of the 13 that participated in measuring the index achieved higher results than the previous year in terms of service availability and development, which indicates an increased interest in Arab digital transformation.

The report indicated an increase in the use of electronic services provided by governments in many areas, especially in the health sector, which ranked first, while other sectors still need to digitize more of their services, including justice, tourism, and the financial sector.

According to the supervisor behind the preparation of the index at ESCWA, Muhammad Nawar Al-Awa, “Some Arab countries have become leaders in digital transformation globally, while others are still at an early stage of implementation.” 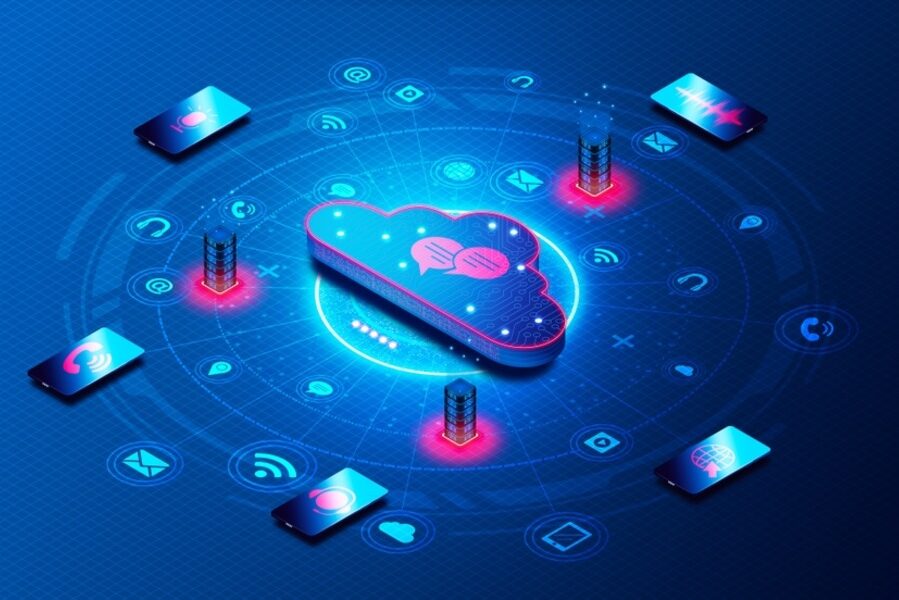