Digitizing payments among top goals for companies in 2023 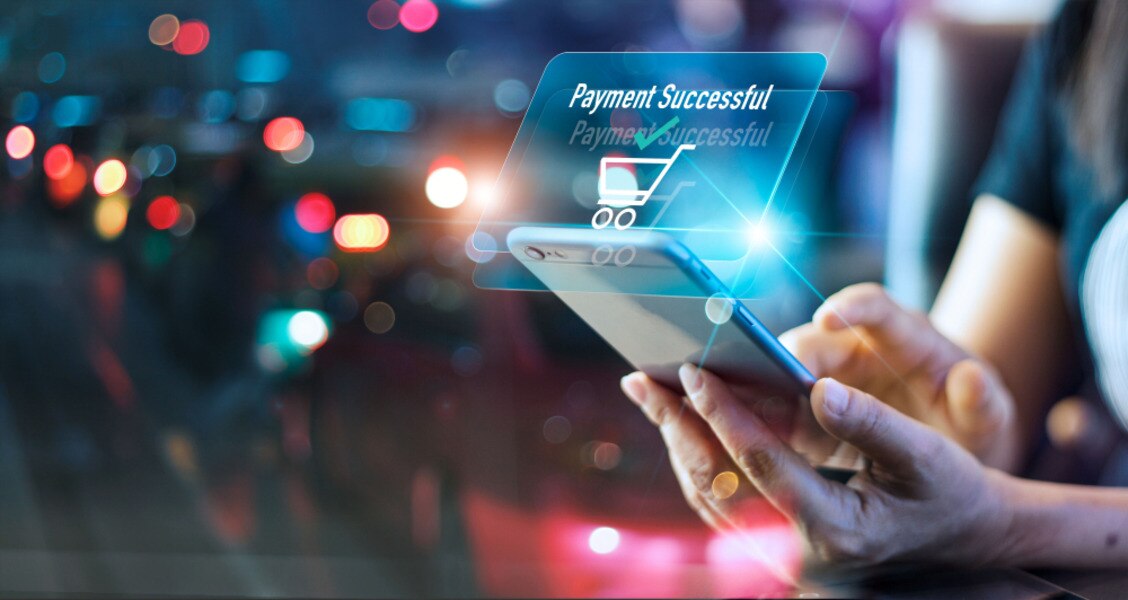 Companies are rethinking conventional business processes and practices, according to a new report, with strengthening security and digitizing payments among their top goals for 2023.

The new survey released by tech company Endava reveals that other top focuses for companies in the next year will also include improving the usage of analytics.

The report also observes that checks and cash will no longer be the dominant methods they once were, equaling roughly a fifth of global payment volume combined.

In addition, paper-based methods comprise now less than a third of payment volume for all the regions in the study.

Organizations often rely on multiple tools for making payments. Bank-provided bill pay portals are the most widely adopted, but many also use ePayments software.

Moreover, the analysis highlights that parts of the MEA region have some of the largest Real-time payment (RTP) volumes out of all the locales included in the study.

Saudi Arabia has had rapid adoption in the use of real-time payments despite only introducing the service in 2019.

Moreover, the percentage of cash transactions among MEA respondent organizations is high, as is the usage of alternative methods, which can include cash-on-delivery, the report said. 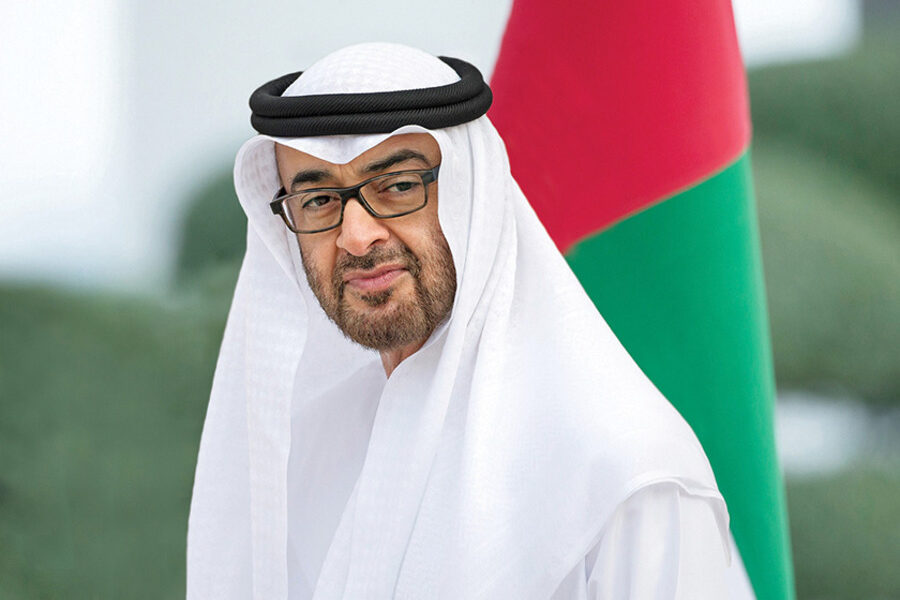