Dubai’s Salik appoints first CEO ahead of listing on DFM

Appointment made at first Board meeting since Salik went public 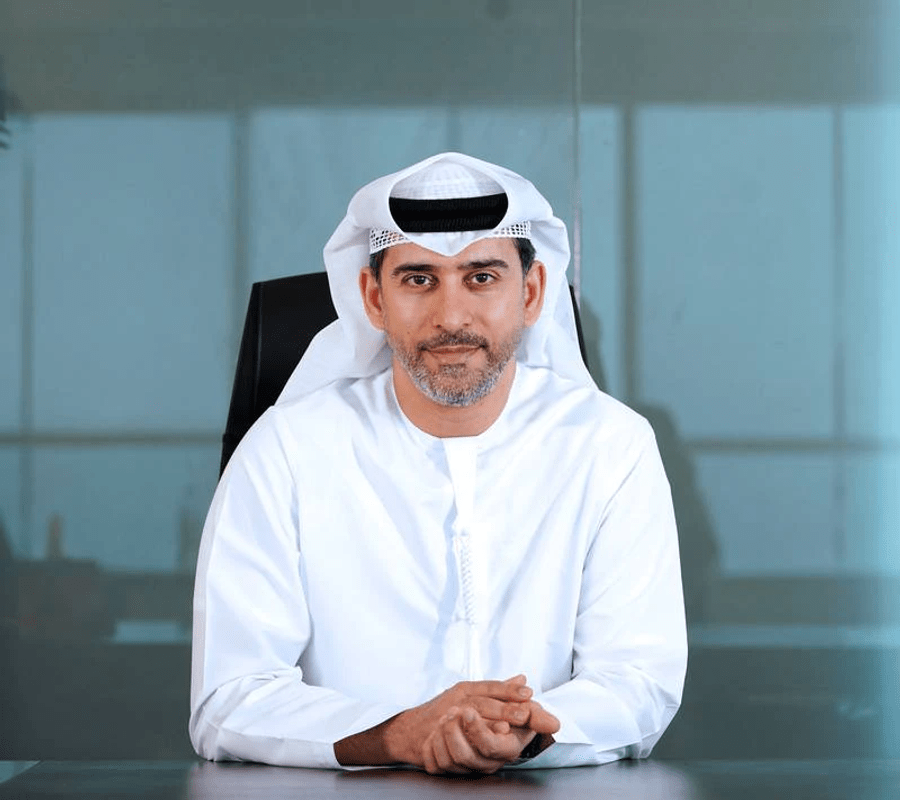 Haddad’s appointment was made at Salik’s first board meeting since it became a public joint stock company on June 15, the firm said in a statement. It did not previously have a chief executive, so appointing one indicates progress towards the listing.

Dubai’s deputy ruler, Sheikh Maktoum Bin Mohammed, announced plans in November to turn Salik, then a division of the Roads and Transport Authority (RTA), into a public company. Listing it and nine other government-linked entities were intended to boost stock market activity.

Haddad had held the role of commercial and investment director at the Roads and Transport Authority (RTA) for nine years, Salik said.

The Salik road toll system was launched in 2007 by the RTA to ease traffic congestion on the Sheikh Zayed highway and shore up state revenues.

It has eight toll gates, and 3 million vehicles are registered with it, according to the Dubai Media office.