Meydan Racecourse’s next racing season to launch on this date 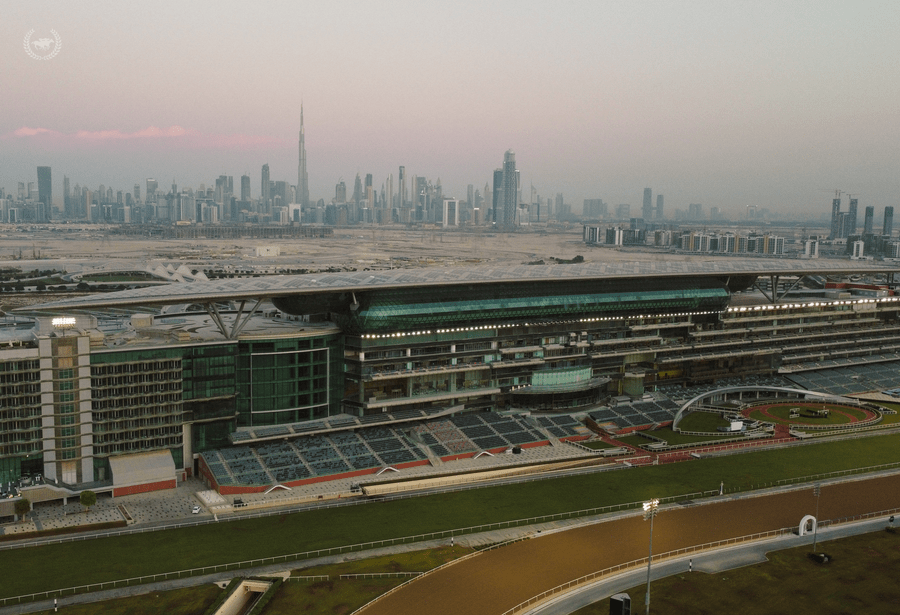 The UAE’s racecourse, Meydan, will commence its 2022-23 season on November 4 (Friday) with the first of 21 fixtures, the Dubai Racing Cub announced on Tuesday.

The annual calendar will culminate in the 2023 edition of the $30.5 million Dubai World Cup meeting, set to be held on March 25 (Saturday).

The build-up to the Dubai World Cup meeting will begin as early as November when Meydan Racecourse begins its new season. The 20th edition of the Dubai World Cup Carnival, which brings together horses, trainers, and jockeys from all over the world, gets underway on Friday, 6 January.

An enhanced Carnival program, with prizemoney totaling more than $7.5 million, will take place at Meydan Racecourse between January and March, culminating in ‘Super Saturday’ – the official dress rehearsal for the Dubai World Cup – on 4 March.

Established in 2004, the 2023 Carnival will feature several new races, including the $150,000 Thunder Snow Challenge, over 2000 meters on dirt. Another addition is the $150,000 Ipi Tombe Stakes, for fillies and mares on turf over 1400 meters, which honors the Zimbabwe-bred mare who won the Dubai Duty-Free tournament in 2003.