"Inflation is likely to stay above target for an extended period” 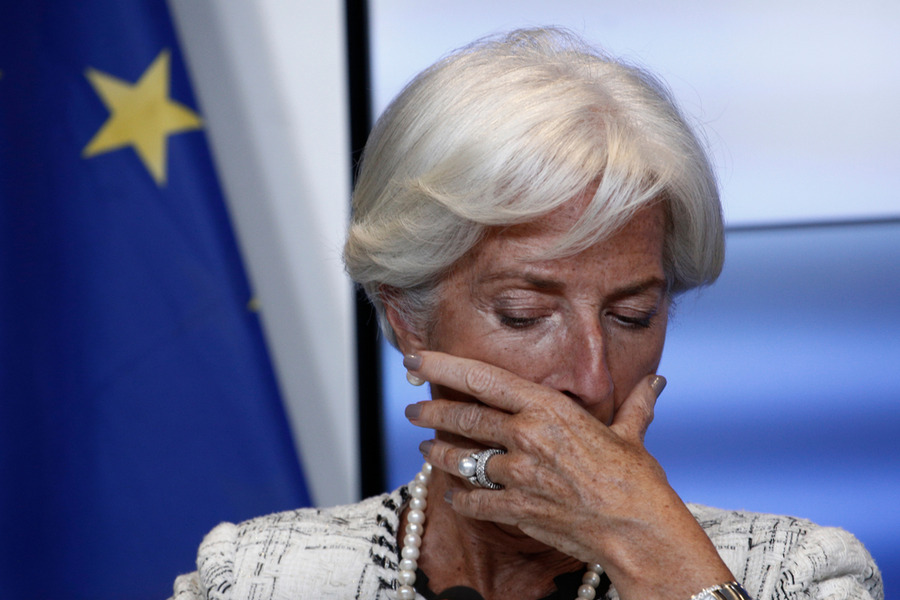 “This major step frontloads the transition from the prevailing highly accommodative level of policy rates towards levels that will ensure the timely return of inflation to the ECB’s 2 percent medium-term target,” it said in a statement.

It added it “expects to raise interest rates further because inflation remains far too high and is likely to stay above target for an extended period,” following a significant increase in its price increase forecast for 2022 and 2023 due to rising energy prices.

The ECB move follows a hike from -0.5 percent to zero at its July meeting. The central bank, which sets monetary policy for the 19 euro-using nations, has kept rates in negative territory since 2014 in a bid to spur spending and combat low inflation.

The central bank now faces a very different problem, with consumer prices in the eurozone rising by 9.1 percent in August, setting a ninth consecutive record.

Inflation is being turbocharged by runaway energy prices, which have soared since Russia’s invasion of Ukraine in February.

Gross domestic product across the eurozone increased by 0.8 percent in the second quarter, however, many analysts say a eurozone recession is all-but-inevitable in the coming months as consumer spending power is squeezed and businesses struggle to pass on higher input costs.