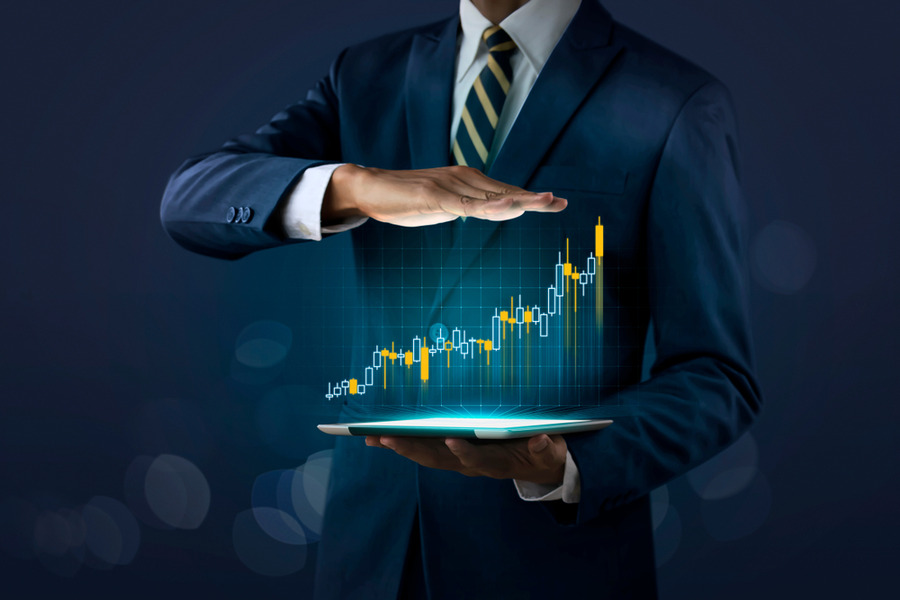 Middle East CEOs are optimistic about the region’s economic growth prospects, with around two-thirds of business leaders expecting an improvement this year. Revealed today, the Middle East findings of the 26th edition of PwC’s global CEO survey, which polled 4,400 CEOs in 64 countries, find that CEOs in the Middle East are confident in regional growth and are transforming their businesses embracing new technologies, investing, driving cost efficiencies, moving on deal activity and taking active steps to mitigate the risk of climate change.

However, CEOs hold a pessimistic view on the outlook for the global economy with 73% of global CEOs and 82% of regional CEOs expecting a decline in global growth over the next 12 months. Just 21% of North American CEOs and 18% of  European CEOs are confident in revenue growth in their own markets.

CEOs in the Middle East are actively preparing for a dynamic period ahead with 58% of CEOs already transforming and strengthening their businesses.

Investing in digitalization and talent

This year’s survey found that two-thirds of regional CEOs view technological disruption as a leading issue that will affect their industry’s profitability over the next decade, compared with just under half of global CEOs.

PwC demonstrated that the recent COP27 summit in Egypt and the upcoming COP28 summit in the UAE accelerated momentum towards a sustainability mindset, which resulted in almost 50% of Middle East CEOs taking steps to mitigate climate risk or innovating new products and processes to lower their carbon footprint and cut emissions.

Stephen Anderson, Middle East Strategy and Markets Leader, said: “CEOs are turbocharging on digital transformation through further investment,” noting that the  ESG agenda continues to play an important and strategic role in reimagining a sustainable future for the region.